Don't forgo that paid time off. You'll come to regret it later on. 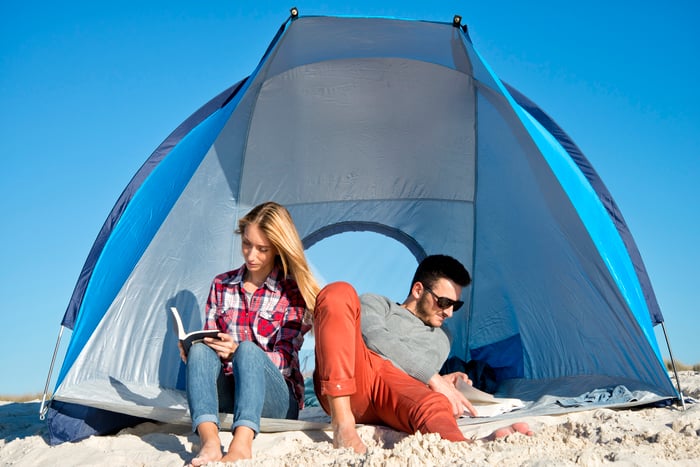