In a 1978 paper published in the journal Psychotherapy Theory, Research and Practice, psychologists Pauline Clance and Suzanne Imes described the "impostor phenomenon," in which a sample of successful women they researched admitted to feeling like "intellectual phonies." For those who have obtained a position of some responsibility only to be plagued with deep self-doubt, the following paragraph from the paper's abstract may resonate:

In the past five years we have worked in individual psychotherapy, theme-centered international groups, and college classes with over 150 highly successful women -- women who have earned PhDs in various specialties, who are respected professionals in their fields, or who are students recognized for their academic excellence. However, despite their earned degrees, scholastic honors, high achievement on standardized tests, praise and professional recognition from colleagues and respected authorities, these women do not experience an internal sense of success. They consider themselves to be "impostors." Women who experience the impostor phenomenon maintain a strong belief that they are not intelligent; in fact they are convinced that they have fooled anyone who thinks otherwise.

This state of internal second-guessing which negates one's actual achievements and qualifications has come to be more popularly known as "impostor syndrome," and later studies have demonstrated that men are also susceptible to the effect. The syndrome often manifests when new positions or responsibilities are undertaken.

Do you suffer from impostor syndrome, and believe that any day now, colleagues or managers will figure out that you're really not equal to the responsibilities to which you've been entrusted? Let's examine possible causes, and crucially, discuss a few methods for liberating yourself from this destructive mindset. 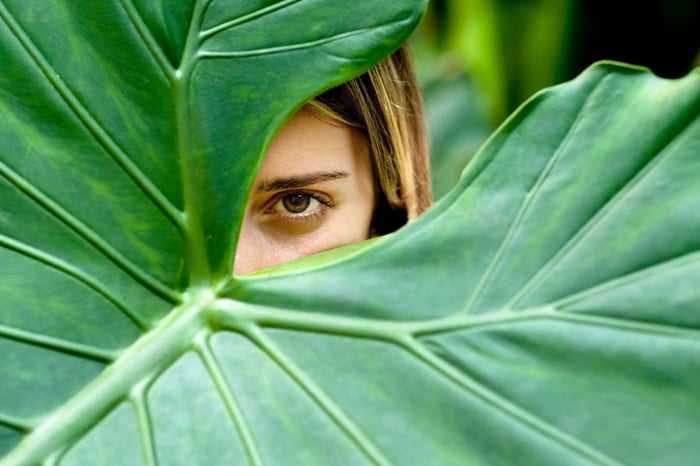 According to Clance and Imes, the impostor phenomenon can be rooted in childhood, and the way in which we take cues of self-perception from our parents. They describe a common situation in which families tend to categorize a child as "bright," while attributing superior social skills to a sibling, who is often labeled as the "sensitive" child.

Those growing up with a "brighter" sibling often work extremely hard to prove themselves as equally capable in school. Yet doubts seeded early on cause the sensitive child to impute success to work ethic, social skills, or virtually anything but innate capability.

Conversely, the authors posit that well-intentioned over-empowerment of children can also lead to impostor anxiety later in life. A family that tells a child that she is "perfect in every way" and can achieve anything she wants with ease, can inadvertently set the child up for confusion when academic hurdles and other challenging situations inevitably arise. The child then feels pressured to hide that not everything comes naturally to her, which in turn creates a foundation for internal misgiving and future sentiments of fraudulence.

More generally, very high achievers are prone to experience impostor syndrome as they commonly downplay their abilities, and ascribe success in life solely to things like persistent work habits, charm, and even luck.

A few basic actions can help you greatly diminish impostor anxiety. First, reach out to a mentor to discuss what you're feeling. It may be problematic to broach your dread of inadequacy with your direct supervisor, so think of a current or past mentor external to your work environment. A mentor whom you trust will lean on his or her own experience and reassure you. After all, it's normal for everyone to feel some level of impostor syndrome, even if fleetingly, during significant periods of a working career.

Second, getting a little closer to the bone, open up to your closest friends. Your friends form an extremely valuable resource in countering the impostor phenomenon as they know you intimately; your abilities, weaknesses, and the worry points and stumbling blocks which are unique to you. There's therapeutic value in seeking counsel from the people with whom you've grown through shared experiences. And you can trust your closest friends when they push back objectively against your irrational fears.

Third, speaking of fears, articulate them in writing in a regularly maintained journal. This is one of the best methods for overcoming impostor tendencies. Feelings of fear and doubt often morph into strong non-verbalized emotions. Find clarity by documenting the specific reasons driving your self-assessment of inadequacy. You can then return to the points you've written to see how your daily performance at work contradicts your doubts.

Again, there's therapeutic value here; strength comes from dealing with what haunts us most. In the book Old Friend from Far Away, highly regarded essayist Natalie Goldberg says the following about the practice of documenting: "There is such relief in acknowledging what you mistrust, how you have been hurt, the way you see the world differently from your teachers or parents."

Clance and Imes also suggest a writing exercise in their landmark paper which you can incorporate in your journal entries. They recommend keeping a record of positive feedback from your manager on your competence, while elucidating the ways you keep yourself from accepting the feedback. After you become aware of your methods for diminishing the value of a compliment, the authors suggest you flip the equation by learning to accept a positive remark, and attempting to "get as much nourishment as possible out of it."

Keep anxiety in perspective and move on

Succumbing to impostor syndrome for a period of time isn't fun, but it can be managed. Try not to magnify it in your mind, instead, reduce its importance to the level of career mistakes which, once you've surmounted them, teach you much about yourself and success. But don't dawdle. Start dealing with those irrational fears today, and remember, you're no impostor; you're simply yourself.

Do You Suffer From Impostor Syndrome? @themotleyfool #stocks Next Article
Current