Employees of all ages agree that certain on-the-job perks are an absolute must. 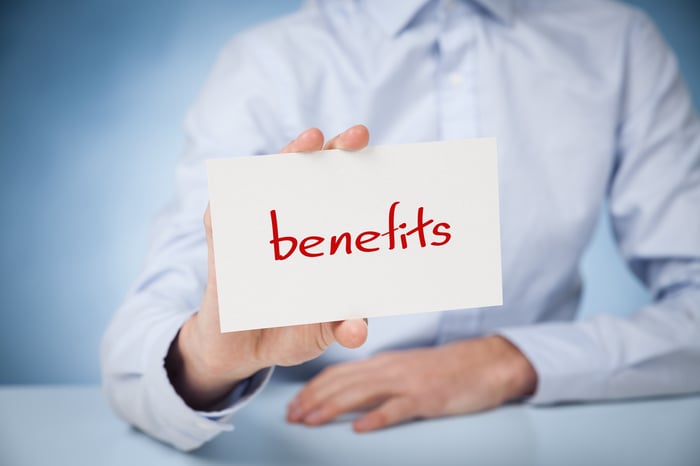