When you're eager to find work, it's natural to blast out your resume to as many employers as you can, hoping that some of those hiring managers will bite. But what happens when you're called in for an interview for a job you realize you don't actually want?

It's not a totally uncommon scenario, and initially, you may be inclined to pass on that interview rather than waste your time -- and other people's time -- discussing a role you're not interested in. But in reality, there are plenty of good reasons to attend a job interview, even if you don't intend to take the job.

Attending job interviews can be nerve-wracking, so the more experience you have under your belt, the more confidence you're apt to gain. Candidates are often advised to do trial runs before attending actual interviews, so if you're invited to meet with a company you don't think you'll end up working for, you can use that interview as a test run of sorts in order to do better in the future. 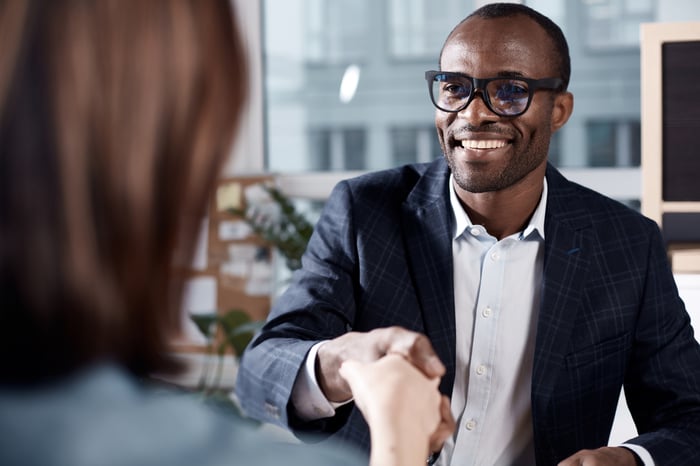 Expanding your network can help your career

If you're a strong interviewee who has an easy time talking to new people and building relationships, attending the occasional needless interview, so to speak, can actually help your career in the long run. That's because every interview you go on gives you the chance to meet new people and make new connections, and that, in turn, can lead to different opportunities down the line.

You may decide that you do want the job

Maybe you applied for a role at a marketing firm that seems data-intensive, when in reality, you'd rather spend your days doing something more creative, like developing marketing campaigns. But it's not always easy to convey the entire scope of a role in a single job description, so if you're willing to take the time to attend an interview, you might find that the job in question is more appealing than you thought. In our example, you might realize that the so-called boring data-analysis job you were convinced you'd turn down is actually quite creative in nature, making it a position you'd consider accepting.

Of course, if there's absolutely nothing redeeming about a given interview you're asked to attend -- say, the job is a dud and the company's future seems bleak -- then by all means, politely decline. Otherwise, it never hurts to take a few hours out of your day and see what an interview has in store. It just might end up leading to a great job one way or another.