Getting your first real job after graduating college is an exciting milestone, but a potentially nerve-wracking one at that. After all, you don't want to botch your first opportunity to show the workforce what you're made of. If you're eager to rock your first job post-college, here are five major mistakes you'll need to avoid at all costs.

1. Pretending to understand things you don't

It's one thing to want to present yourself as confident and capable when you first start a job. But don't let that desire stop you from asking for more direction when you need it. If you pretend that you're up to speed when you're really struggling to comprehend what's being asked of you, you're likely to make mistakes that could have lasting consequences. Instead, swallow your pride and admit that you need some additional guidance. 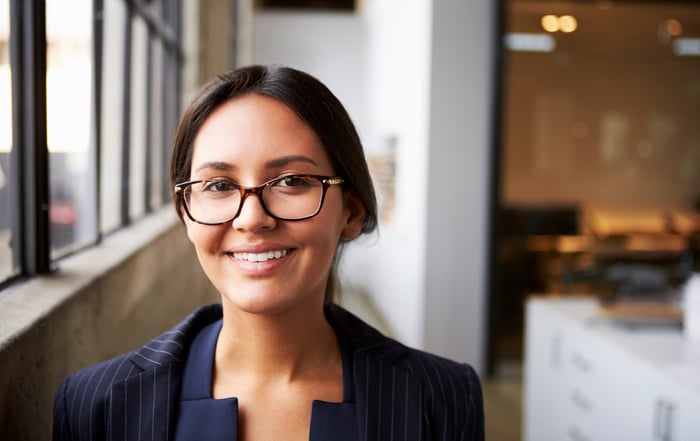 2. Failing to network within your company

You were probably told to network aggressively in order to get a job. But networking within your company is just as important. The more people you meet, the more opportunities you'll uncover for yourself, so make a point of getting to know people in different areas of the business. You can do so by getting involved in different projects, or simply by being friendly in the break room.

3. Not asking for more responsibility when you feel you can handle it

When you first start a job, the last thing you want to do is take on an unmanageable workload. On the other hand, if you feel that you're capable of doing more than what your boss is asking, say so. This will show that you're willing to take initiative, but just as importantly, it might offer you a chance to dabble in more exciting tasks and eventually climb the ladder.

4. Not seeking out a mentor

Ideally, your manager will be willing to serve as a resource when you're first starting out on the job. The same might very well hold true for your colleagues. But if you want someone who's more committed to helping you out and providing the guidance you need, get yourself a mentor. Even if your company doesn't have an official mentoring program in place, you can find a more seasoned person you feel comfortable with and ask to be taken under his or her wing. Furthermore, that person doesn't have to work for your company -- it can be anyone whose expertise you can learn from.

When you're new to any job, but especially your first one, you may be inclined to work long hours to prove that you're dedicated to the work at hand. And while it's fine to put in a little extra time during those first few months on the job, don't make a habit of working constantly. First, you'll risk setting the expectation that you're always available so that if you hit a busy period personally and need to scale back, there might be backlash. Secondly, overdoing it early on could cause you to quickly burn out, thereby impacting your performance and mental state.

Succeeding at your first job is often a matter of knowing what not to do. Steer clear of these mistakes, and with any luck, you'll be well on your way to kick-starting a fruitful career.