If you want to find the best candidates, you have to get those details right.

Hiring new employees is easier said than done, and the longer it takes you to fill open roles at your company, the more the business stands to lose out. If you've been grappling with underqualified candidates, or the wrong candidates for the jobs at hand, then the problem could actually boil down to you -- or, specifically, the job descriptions you're putting out there. If you're not careful with those job listings, you might inadvertently turn away solid applicants while enticing those who aren't a fit. With that in mind, here are a few tips for getting your job descriptions just right.

1. Be clear about which qualifications are deal breakers

When you think about what you want from a candidate for a particular role, a long list of skills and experience likely comes to mind. The reality, however, is that you may not find everything you're looking for in a single person, and that's fine. What you should do, however, is clearly define which qualifications are an absolute must for getting hired and which simply fall into the "nice to have" category. 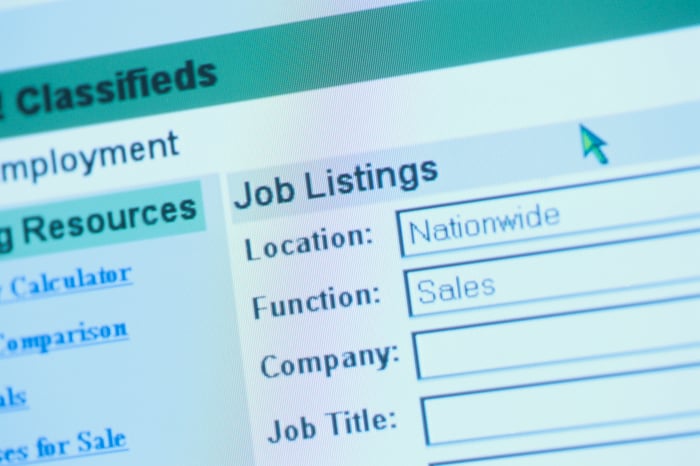 For example, you might want someone for a finance role with five or more years of experience and an MBA. If that advanced degree is a must, make that clear. Otherwise, you'll risk getting applications from candidates with only a bachelor's degree.

2. Highlight the soft skills you're looking for

Experience and education might only go so far when it comes to succeeding at your company. That's why it's important to list the soft skills candidates need to be considered as viable hires. For example, if a given role requires solid communication skills, say so. If time management is crucial, make that clear. Doing so could help whittle down your applicant pool, thereby saving you time and legwork.

3. Paint a clear picture of the day-to-day job

If candidates don't understand what working for you will entail, they may not apply. As you draft your job descriptions, aim to paint an accurate picture of what it will be like to carry out each role. Will the person hired spend a lot of time traveling? Attending team meetings? Analyzing data and compiling reports? Don't gloss over the details, because the more you share, the more likely you'll be to entice candidates.

4. Talk about what it's like to work for your company

While it's vital to do a good job of describing the roles you're advertising, you should include some general information in your listings about what it's like to be employed by your company in general. Talk about the culture a bit -- is it laid-back? Do people collaborate a lot? These details are important to candidates, because they want to know what they're signing up for, so aim to provide that company overview.

5. Put some thought into the job title itself

It's often the case that a job title doesn't accurately reflect the actual role in question. For example, if you advertise for a marketing manager role, but the job doesn't actually involve managing any people, candidates who apply might get turned off once they realize that.

A little extra effort in creating job descriptions could make the hiring process easier on the whole. Remember, too, that if you're not sure what details to include in a job listing, you can always ask people at your company who hold down similar jobs for input. They might have some insight that helps you get those job descriptions just right.