In today's competitive job market, attracting talent is no easy feat. This especially holds true if you're not offering the most attractive salaries within your industry. It pays to approach the recruiting process strategically, and part of that means knowing what mistakes to avoid. To this end, the American Staffing Association Workforce Monitor engaged the Harris Poll to conduct a survey on deal breakers that drive job candidates to reject offers, and here are the top offenses.

Asking the wrong questions during a job interview could you leave you struggling to fill open positions. It's illegal to ask prospective hires about their marital status, whether they have or desire children, or what religion, if any, they follow. It's also illegal to ask candidates how old they are. Know what questions are off-limits before kicking off the interview process so you don't cross a line and turn viable candidates away. 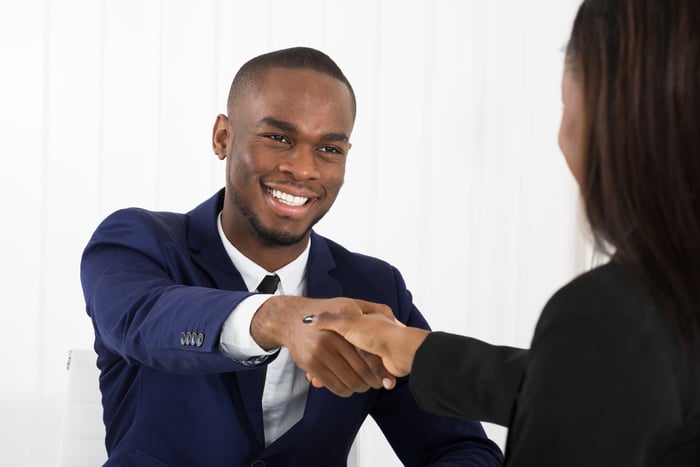 When you have open positions to fill, setting your expectations too high could come back to haunt you. Talk to your current employees about what they accomplish and try to determine what constitutes a reasonable ask from new hires. You may, for example, want a new IT manager to come on board and reduce system bugs by 50% within his or her first six months on the job. But if your current IT staff tells you that a 15% reduction is more realistic, then you may want to aim lower. Similarly, you may want to bring in candidates with an advanced degree for a certain role, but if the salary you're offering doesn't align with that level of expertise, you'll need to adjust your requirements.

It's not uncommon to jazz up posted job descriptions in an attempt to attract more applicants. But if you cross the line into completely misrepresenting the roles you're hiring for, you're apt to turn candidates away. Rather than run that risk, be honest in your job listings. And also, encourage interviewees to ask questions so they can gauge what they're signing up for.

Being chased by a recruiter or hiring manager can be flattering, but only to a point. If the folks who represent your company get too aggressive, you'll risk alienating would-be hires instead of drawing them in. To avoid this, encourage a moderate level of postinterview follow-up, and also, give candidates a reasonable time to accept or reject job offers. Demanding an answer on the spot is a good way to get applicants to say no.

5. Not responding to questions about open positions

Ignoring questions from job applicants interested in open roles is a good way to convince them to take their talent elsewhere. Encourage your recruiting team to respond to inquiries quickly and respectfully; you never know when an out-of-the-blue question from an applicant might turn into an engaging conversation with a good candidate.

Though it's not good to be too aggressive following a job interview, it's also a bad idea to go to the opposite extreme of not being in contact at all. Rather than leave candidates hanging for weeks on end, insist that your recruiters or hiring managers stay in touch with potential hires until official decisions are made.

Phone interviews may be easy and convenient, but they're highly impersonal. Candidates who don't sit down to talk face-to-face with hiring mangers or recruiters are less likely to agree to work for them, so if your company has a practice of sticking to remote interviews, it may be time to rethink it.

The wrong moves on your company's part could render your recruiting process highly inefficient. Avoid the above mistakes at all costs if you don't want to spin your wheels on the road to hiring new employees.