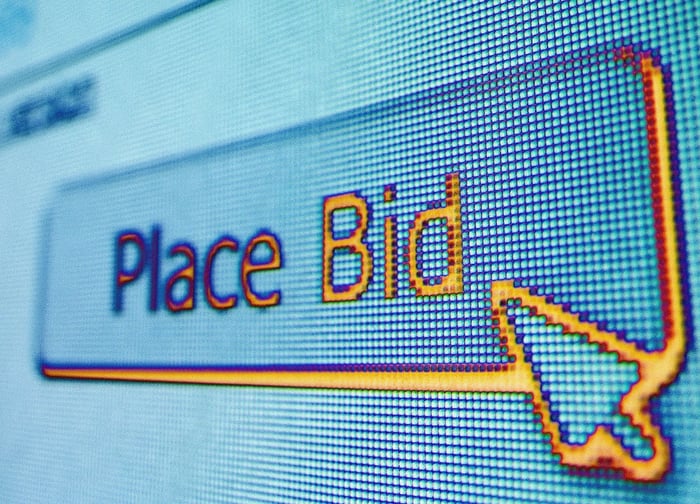 Copart reported strong growth in volume in the quarter, and expects that trend to continue.

Copart, Inc (NASDAQ:CPRT) reported third-quarter earnings on May 26, and the auto recycler and auction-services provider turned in double-digit revenue and earnings growth. This makes two quarters in a row of solid revenue growth after a sales stall in late-2014 through 2015. Management doesn't appear ready to rest on this rebound, with the company continuing to invest in more capacity.

[W]e believe we are seeing a growth in overall size of the North America salvage market. Accident frequency was up, driven by lower fuel prices and higher employment trends, which is leading to increases to miles driven and average speed of travel, and consequently to more frequent and more severe accidents. And we believe this trend will continue. At the same time, we are also seeing growth in salvage frequency. ... The first is the growth in repair costs, driven by industry consolidation as more independent repair shops are being purchased by MSOs... The second is the increase in average age of the car parked which reached 11.5 years in 2015 and is expected to grow.

Next, Franklin discusses how the company is turning that growth into even bigger profits by maintaining discipline on operating expenses:

While we grew consolidated revenue by 16.9%, we grew our gross margin by 23.7% and our operating margin by 28.7%, once again demonstrating the operational leverage endemic in our business model... We also remain focused on controlling our G&A expenses. While G&A of $31.7 million for the quarter was up both year over year and sequentially, we remain well below the run rate of fiscal 2014 of $36.8 million for the quarter.

In the second quarter, Copart announced plans to open another 15 yards during the next 12 months, and made significant progress on that front. It acquired five yards, and placed two of those in service during the third quarter.

Based on the recent trends of more people driving more miles, and the average age of cars on the road, management is clearly betting that the extra capacity will pay off in continued growth going forward. The company is also in a position to fund much of that growth with cash flows, as the $65 million capex spend in the quarter showed.

When it comes to shareholder return growth, share repurchases look to remain a big driver. The company has repurchased some 14% of shares outstanding during the past 12 months, and still has 44.5 million shares available for repurchase under the current board-approved repurchase program. That's more than 40% of the company's entire shares, so it's likely that we'll see a continuation of this aggressive buyback program in the future.