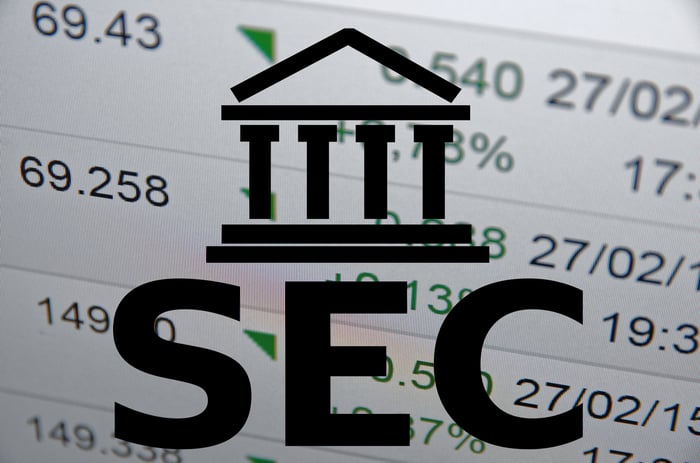 So what: Klarman is a smart guy, so if his hedge fund increased its stake, Keryx Biopharmaceuticals must be a good buy, right? No. Well, maybe Keryx is a good buy, but that thesis is completely wrong.

The devil is in the details. The Baupost Group didn't buy any shares between Oct. 14 and now, but you'd have to read the notes in the filing rather than just glance at the raw numbers in the convenient boxes in the SEC Schedule 13Ds.

The Baupost Group's stake increased as a result of an adjustment to the convertible senior notes that the hedge fund got back in October in exchange for giving the biotech $125 million. At the time, Keryx Biopharmaceuticals didn't have enough authorized shares to convert all of the notes into shares, so the notes were designed to convert to 16,224,598 shares and the rest in cash.

But the October filing made it clear that the cash portion would go away:

Following shareholder approval, the Notes will only be convertible into shares of the Issuer's Common Stock.

Last week, Keryx Biopharmaceuticals held its annual meeting and shareholders voted to increase the authorized shares by 50 million, allowing all the notes to be converted to 33,422,459 shares. Subtract that number from the 16,224,598 that the shares were previously designated to convert into and you'll find that Baupost Group's stake increased by 17,197,861 shares, the exact difference in the number of shares reported in October and the number reported in yesterday's filing.

Now what: I fear that many investors are buying today because they think Klarman thinks Keryx Biopharmaceuticals is a better buy than it was in October, but the new disclosure certainly doesn't imply that.

Unless you were worried that Keryx Biopharmaceuticals wasn't going to get shareholder approval to increase its authorized shares so it could convert the notes into shares, there's no reason for it to be worth more today than yesterday.