Many investors gravitate toward companies that pay dividends, and the best dividend stocks are those that have businesses that continually generate large amounts of free cash flow to return to investors. The pharmaceutical industry has been a stronghold for dividend investors for years, because companies generally can divide the profits from successful drugs between reinvesting into new drug development and making payouts to shareholders. Some of the strongest and best-established companies in the business also have lucrative dividend payouts. Below, we'll take a closer look at Pfizer (NYSE:PFE), Merck (NYSE:MRK), and Johnson & Johnson (NYSE:JNJ) to see how each one has treated dividend investors well lately.

Pfizer has a long history that dates back to the mid-19th century, but the drugmaker has grown into a giant of innovation. The company has several billion-dollar products in its arsenal , including the Prevnar family of vaccines, fibromyalgia treatment Lyrica, and Viagra for erectile dysfunction. Pfizer also has an impressive pipeline of drugs at various stages of the development process, including dozens of treatments going through clinical trials.

From a dividend perspective, Pfizer's current dividend yield of 3.5% is attractive, and the drugmaker has a history of regular increases in its quarterly payout over time. In recent years, a series of $0.02 annual increases has nearly doubled its current payout to $0.30 per share. Pfizer did give shareholders a 50% haircut on their dividend payments in 2009, diverting cash to help fund its acquisition of Wyeth and breaking what had been a much longer streak of annual dividend boosts.

Pfizer's current dividend payout ratio of more than 90% is troubling to some investors. But that figure is based on earnings that have been depressed by restructuring charges, losses on sales of investments, legal settlements, asset writedowns, and other unusual items. Historically, Pfizer has aimed at a 60% to 70% payout ratio, and that seems consistent with what most investors expect from the drugmaker going forward based on future earnings estimates.

Merck's existence as a company goes back even further than Pfizer, with its history dating back to the mid-17th century. It's arguably best known right now for its Januvia treatment for type 2 diabetes, which brings in almost $6 billion in sales annually . Newer up-and-coming treatments are also doing well, such as cancer immunotherapy Keytruda and its march toward the $1 billion annual sales mark. With a pipeline that includes more than two dozen late-stage developmental drugs and many more prospective treatments for cancer, HIV, diabetes, and other maladies, Merck is setting itself up well for the future.

Merck currently has a dividend yield of 3.3%, trailing Pfizer by just a small amount. Merck hasn't had the same commitment to regular dividend increases, however, boosting quarterly payouts by just a penny per share in each of the past five years. Merck was able to avoid a dividend cut during the financial crisis, and that should give investors some comfort that the company is interested in being friendly to shareholders.

Like Pfizer, Merck's dividend payout ratio is currently inflated above the 100% mark by restructuring charges, legal settlements, and other unusual items. Concerns about Januvia's long-term staying power are also weighing on sentiment. Looking at forward earnings expectations, however, investors believe that Merck will have plenty of earnings to pay current dividends and still have money left over for further research and development. 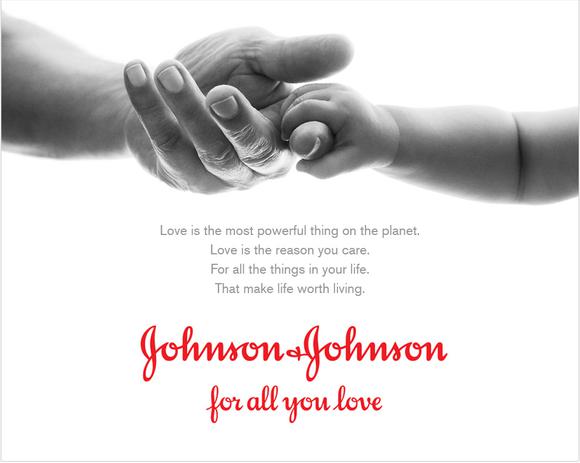 Johnson & Johnson isn't the first company most people think of when they look at the pharmaceutical sector, because most people know J&J more for consumer products like its Band-Aid bandages and over-the-counter products like Tylenol. But recently, Johnson & Johnson has gotten the most growth from its pharma segment, and products there include important treatments such as leukemia treatment Imbruvica and blood-clot prevention drug Xarelto. The drugmaker also has more than 30 treatments undergoing phase 3 trials, giving it plenty of potential for the future.

J&J's dividend yield of 2.8% isn't as high as Pfizer's and Merck's, but the company has something its peers can't claim: a 54-year streak of annual dividend increases. The most recent increase came in just the past month, with the company boosting its quarterly payout by a nickel to $0.80 per share. Past increases haven't been stingy either, with payments having quadrupled since 2002.

Johnson & Johnson's more diversified exposure has also insulated it somewhat from the factors hitting earnings at its main rivals. As a result, J&J's payout ratio rests at just 55%, and that's consistent with the level of available capital that the company has traditionally kept in order to sustain dividend payments and reinvest in its business. Most investors expect that J&J's earnings growth will keep powering further dividend increases along the way.

Invest and get paid

These three Big Pharma stocks are powerhouses in their own right, and their dividend payments are just one component of their long-term success. Each faces its challenges, but together, these companies have a lot of promise for investors that should stretch well into the future.