Choosing to wait until full retirement age to begin collecting Social Security can be a difficult decision, but if you're considering waiting until then, knowing when that decision will break even with claiming at age 62 could be helpful. 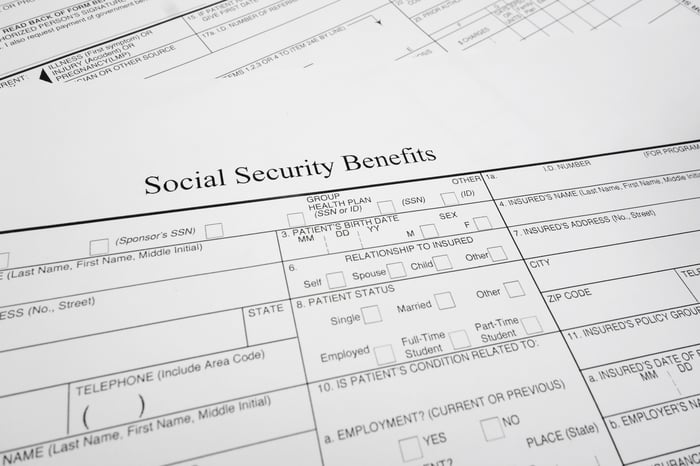 What are my options?

Social Security benefits are paid to recipients monthly and the amount that recipients receive in Social Security income is determined by a formula that is based on their highest 35 years of earnings. If you worked fewer than 35 years, the amount of your benefit will be based on however many years you ddid work. If you worked more than 35 years, your highest income-earnings years will replace your lowest income-earning years, thereby boosting the size of your Social Security check.

If you qualify for Social Security, you can claim your benefits at any point between age 62 and age 70. However, claiming before or after your full retirement age will result in a smaller or bigger check, respectively.

While full retirement age is currently age 66, it increases based on the year of your birth to age 67. Regardless of when you claim Social Security, the program is designed to pay out the same amount of money to you over your lifetime. Therefore, claiming early results in smaller monthly checks than waiting to do it later. For example, if your full retirement age is age 66 and you claim at age 62, you'll receive 75% of the benefit you would have otherwise received at age 66. While this example offers a good estimate for when you would break even on your decision on when to claim, your precise breakeven point will vary depending on your exact full retirement age and the age at which you claim your Social Security.

The time value of money

Money that you hold in your portfolio today is worth more than money you'll receive in the future because that money can be invested to generate a return. Breakeven analysis doesn't take that time value of money into consideration, so it's less useful for people who don't need their Social Security income to pay for their day-to-day expenses.

You should also remember that breakeven analysis doesn't consider changes that could be made to Social Security. Because Social Security outlays already outstrip revenue collected from payroll taxes, the Congressional Budget Office estimates that a 29% across-the-board cut in Social Security benefits would be necessary beginning in 2030. That means that it's likely that Washington will have to make some changes to this program that could affect when someone breaks even.