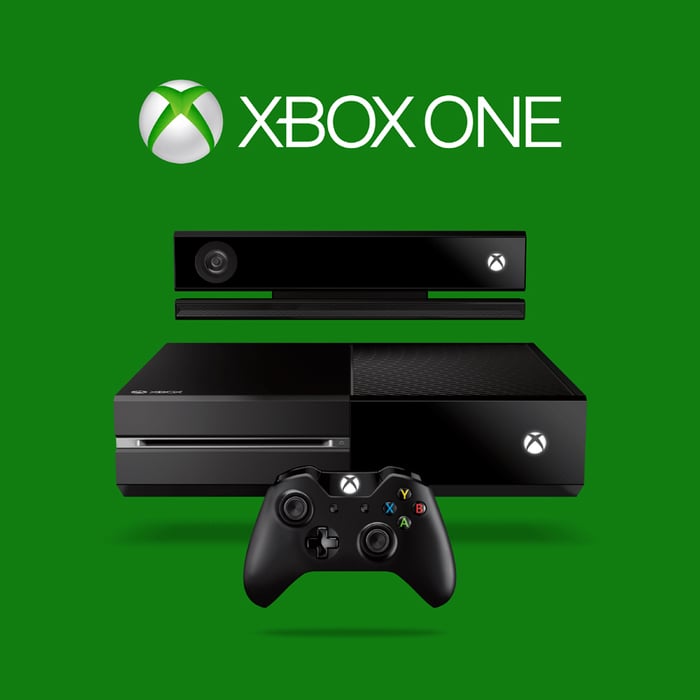 Other than virtual reality, perhaps no other area of tech is more buzzworthy today than artificial intelligence.

Though no shortage of opportunities to innovate exist, the largest tech companies like Amazon.com (NASDAQ:AMZN), Alphabet (NASDAQ:GOOG) (NASDAQ:GOOGL), and Apple (NASDAQ:AAPL) have signaled their clear interest in developing AI-powered virtual assistants, which should prove the gateways to the smart living rooms of the future.

Case in point, earlier this week, Microsoft (NASDAQ:MSFT) joined the fight for the living room, saying it plans to add its Cortana virtual assistant to its popular Xbox gaming console.

In a company blog post, Microsoft announced two updates to its Xbox One and Xbox app that will roll out during the summer months. As should come as no surprise considering this article's title, the first update will include adding Cortana to the Xbox One.

According to Microsoft's blog post, "You'll be able to use Cortana to find great new games, see what your friends are up to, start a party, accomplish common tasks, turn on your Xbox One if you're using Kinect, and more." Microsoft also promises to gradually increase Cortana's overall skill set, with the long-term ambition of allowing Xbox owners "to use Cortana to help elevate your experience as your personal digital assistant for gaming." Xbox users will be able to interact with Cortana through either Xbox headsets or Microsoft's Kinect motion-sensing hardware. Cortana's initial functionality doesn't necessarily seem overwhelmingly impressive, but it's important to remember how new virtual assistants really are.

Like other tech firms with competing software, Microsoft appears intent on taking an incremental approach to building out Cortana's capabilities on Xbox. This strategy might not necessarily excite users right away, given Cortana's seemingly limited set of capabilities, even with its coming summer update. However, Microsoft's decision to bring Cortana to the Xbox platform caters more to its long-term strategy, making any short-term hiccups more than tolerable for Microsoft.

It's all about the smart home

Tech giants like Alphabet, Amazon, and Apple have long demonstrated their interest in the smart home, and we're finally starting to see products come to market that tap into the potential of the connected home movement.

Recent research from McKinsey details a large number of popular types of smart home appliances, including connected smoke detectors, connected thermostats, remote video cameras, connected locks, and more. Many of these products are designed to be controlled

through smartphone apps today. However, in the context of eventually controlling these devices while they are at home, users won't necessarily always have their smartphones handy. As such, tech companies like these are laying the groundwork through both smart home operating systems (Apple's HomeKit) and voice-based personal assistants to serve as the unifying layer between users and their disparate connected devices.

The business models in this emerging space will differ between service providers like Amazon and Alphabet, and hardware-centric companies like Apple and Microsoft, and they are all still evolving to a certain extent. For Alphabet and Amazon, the proliferation of in-home smart appliances will present new opportunities to place their respective online services in front of consumers. Apple and Microsoft, who also have services that could benefit from the smart home, stand to benefit from this trend by selling their devices (Apple TV, Xbox, others) to consumers in increasing amounts.

According to Juniper Research, total smart home industry growth is forecast to top $100 billion by 2020, with entertainment services and smart appliances figuring to be particularly important in fueling this growth. It's still early in the development stage of this technology, but the interest shown by major tech companies like Apple, Amazon, Alphabet, and now Microsoft signals the big-ticket potential in this space.