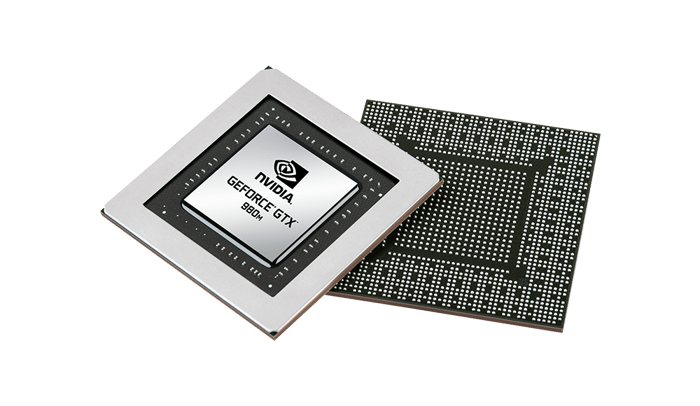 Graphics chip specialist NVIDIA (NASDAQ:NVDA) signaled some time ago that it would refocus its Tegra system-on-chip business on automotive applications. The company had previously tried to sell its Tegra chips into smartphones and tablets, though the company has since largely stopped gunning for such products.

In the CFO commentary provided alongside the company's May earnings release, NVIDIA said that its revenue from both "infotainment modules and product development contracts increased 47 percent from a year earlier and was up 22 percent sequentially."

On the accompanying earnings call, management went into more detail about the nature of these development contracts. Let's take a closer look.

What exactly is a "development contract"?

"In our automotive business, there's definitely a process even before we're shipping platforms into the overall cars that we work jointly with auto manufacturer start-ups and others on what may be a future product," NVIDIA CFO Colette Kress said on the call. "Many of those agreements continue, and will likely continue going forward, and that's what you see incorporated in our automotive business."

Kress did warn that revenue from such contracts is "not necessarily consistent."

"It starts in some quarters, bigger in other quarters, but that's what's incorporated in our automotive," she explained.

Additional commentary from the CEO

After Kress offered up her answer, CEO Jen-Hsun Huang took the opportunity to add additional color for investors.

Huang said that NVIDIA is working with about 80 companies, from tier-1 automakers to start-ups in a host of countries working on autonomous vehicles. The executive went on to make the case that NVIDIA isn't just selling chips to car companies but is, actively working in concert with these companies to build autonomous cars.

"We have a development mechanism that allows car companies to work with our engineers to collaborate to develop these self-driving cars, and that's what most of that stuff Colette was talking about," Huang finished.

How does this tie into NVIDIA's automotive strategy?

NVIDIA's goal in its automotive chip business -- just as it was in its core graphics processing unit businesses -- is to develop full-fledged platforms rather than simply sell silicon. This additional platform work is intended to allow NVIDIA to capture value from more than just a chip sale, ultimately bolstering the blended gross profit margins of its automotive business.

Right now, the company's automotive business carries gross profit margins materially lower than the corporate average, so anything it can do to bolster those margins should help further the margin expansion that it has been experiencing for quite a while.

Although automotive is a hot topic in the world of chips, and although NVIDIA is doing a good job of growing its automotive related revenue, I think its other businesses are more exciting. PC gaming continues to be robust, and the company's data center revenues have begun to really break out.

NVIDIA ought to continue its efforts in automotive, and perhaps one day it will be a large, fairly high margin business. But, for now, I think that investors should stay focused on the company's core graphics processor business, as it is more profitable and, frankly, more exciting.