It has been approved. Here's how it will work -- and what it means for investors.

Facebook's (META 23.23%) proposed stock split came back into focus at the social network's annual shareholder meeting earlier this year after investors approved issuing 5.7 million shares of its new Class C stock. Here's everything you need to know about the Facebook stock split. 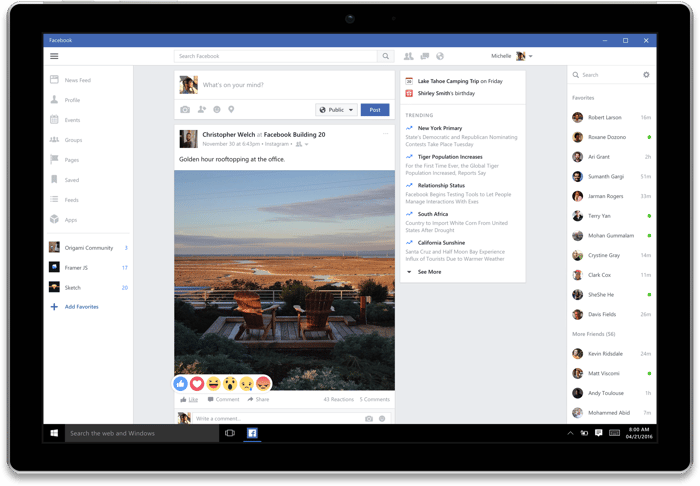 How will it work?

The Facebook stock split will essentially end up looking like a 3:1 stock split as far as the price of Facebook shares go. But the split is actually more complicated than this.

Facebook's stock split will similarly impact Class B shares, or shares owned by insiders that have rights to 10 votes per share instead of the one vote Class A shares are privileged to. So, every Class B share will also be allotted two new Class C shares, which will each have the same economic value as Class B shares.

The stock split is purposed to help Facebook CEO Mark Zuckerberg maintain voting power even as he and his wife, Priscilla Chan, keep a commitment they made at the end of last year to give away 99% of their Facebook shares throughout their lives. The donations, which Zuckerberg said will not amount to more than $1 billion each year, would have diluted their ownership over time since Class B shares are converted to Class A shares when they are donated. But this new stock split, along with its non-voting Class C shares, means Zuckerberg can continue making his donations without losing his majority control of the company.

There are a number of key takeaways for investors worth emphasizing:

1. Economic value remains the same. The total economic value of investor holdings after the stock split will remain the same. This value will simply be split into two non-voting Class C shares and one voting Class A share. For example, if the split occurs when Facebook shares are trading at $113, investors will have two Class C shares worth about $37.66 and one Class A share worth about $37.66.

2. Outside investors' voting power is unchanged. Investors will still have the same voting power after the split as they had before it.

3. Zuckerberg can continue doing what he wants. For Facebook shareholders who are fans of Zuckerberg's leadership, this split is great news. It means the CEO can maintain his control over the company even as he continues giving his wealth away, enabling him to continue making the long-term-oriented investment decisions that have made the social network so successful in the past without having to worry about pressure from investors. 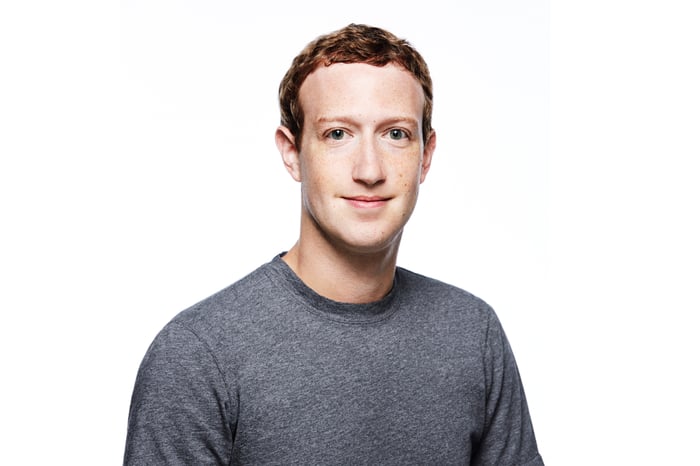 4. Zuckerberg plans to stick around. Facebook's decision to propose such a stock split highlights the founder's vigor to maintain control of major company decisions far into the future. To this end, the CEO confirmed his intentions to stick around during the annual shareholder meeting.

"I plan on being involved in and running Facebook for a very long time," Zuckerberg said during the meeting, signifying his plans to continue as CEO for many years.

Given Facebook stock's more than 200% return since the company went public in 2013, most Facebook shareholders are likely happy the stock split will protect Zuckerberg's voting power even as he donates his shares to charity. But if he ever falls out of favor, shareholders won't have any meaningful voting power to stand up against him.