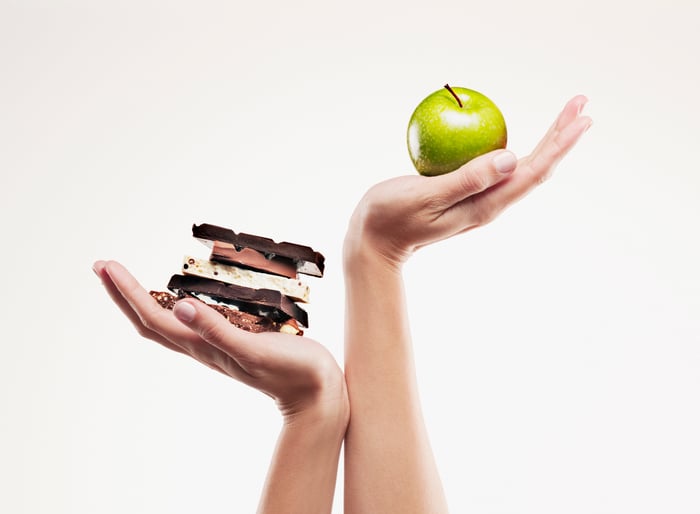 When the talk show host-turned media mogul bought a 10% stake in Weight Watchers (NYSE: WTW) last October the company's shares surged. Unfortunately just Winfrey's involvement as a board member, owner, and pitch person has not been enough to change the company's membership trajectory. There are signs that ultimately this may be a successful partnership, but so far it has underwhelmed investors causing the company's share to plummet.

So what: The weight loss company has seen its share price steadily decline even though some of its numbers seem to be pointing in the right direction. In its first quarter Weight Watchers reported that end-of-period subscribers were up 11% year-over-year, while paid weeks were up 6%, and attendance at meetings had risen 18% over the same period in 2016.

Now what: On the positive side the company has been adding members which may set it up for success going forward. CEO Jim Chambers comments on this in the earnings release:

Leveraging the success of our new Beyond the Scale program, we expect to deliver revenue and profit growth for the full year 2016 and we are raising our earnings guidance to a range of $0.80 to $1.05 per share. Our first quarter loss was smaller than we expected, and for the first time since 2012 we grew our total subscribers year-over-year, clearly demonstrating that our business is turning around.

This may simply be a case where Winfrey's presence raised investor expectations to unfair levels. The company has delivered what it said it would so far and now expects to top its original expectations for the year. That's good news for shareholders and it suggests that Winfrey may not be an instant cure-all, but her involvement will ultimately help the company reverse its fortunes.