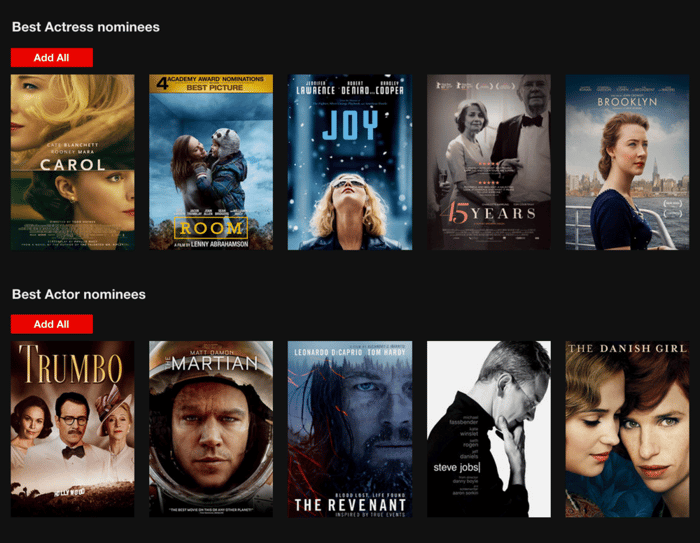 Shares of Netflix (NASDAQ:NFLX) soared 6% on Friday, after Canaccord Genuity initiated coverage of the leading premium video-streaming company with a "buy" rating. Analyst Michael Graham is also slapping a $120 price target on the shares, a move that implies 24% of upside even after yesterday's big move.

I recently went over three former market darlings that started the year above $100, only to fall to the double digits. Netflix appears to have the best shot to regain $100 before the other two stocks, so let's go over a few of the things that could make it happen.

1. International growth can bounce back

A big part of Graham's bullish thesis is that growth outside of Netflix's home market will resume its heady growth by the fourth quarter. The recently concluded second quarter was likely a dud. Netflix's forecast calls for just 2.5 million net additions during the three months that ended in June.

It's clear that international growth will be the big driver for subscriber growth in the coming years. That niche that is still in its infancy. Graham's note points out that Netflix's base includes a whopping 37% of the stateside market but just 5% of the international audience.

It's not a surprise to see the U.S. market slowing as it matures, but slowing international growth on an both an absolute and percentage basis is weighing on the stock. Once growth begins accelerating again -- and that could happen as soon as the new third quarter, as we get past the seasonal lull of the second quarter -- investors should come back.

Some of Netflix's most loyal streaming accounts are still paying as little as $7.99 a month for a service that costs $9.99 for new members. Netflix agreed to hold the rate at less than $9.99 a month for longtime subscribers through May. That was two months ago.

Netflix has taken a slow approach to pushing through the hikes, but during its first-quarter earnings call in April, it did reveal that it plans to act on that hike later this year. Slowing subscriber growth can be more than offset by folks paying more, especially as revenue keep growing faster than its content costs -- even though its catalog of digital titles continues to expand dramatically.

Shares of Netflix have more than quadrupled -- up 309% -- since the Feb. 1, 2013, debut of House of Cards. The stock has risen 178% since the release of Orange Is the New Black, 54% since last year's Daredevil introduction, and 52% since Bloodline's rollout.

The math isn't as kind for proprietary shows that have premiered since the stock peaked late last year, but it's just a matter of time before Netflix rolls out another piece of bar-raising content. We'll then add it to the list of shows that have served as springboards for Netflix's stock.

Between international growth, a clear path to higher revenue per user, and its shrewd track record with original programming, Netflix isn't likely to stay in the double digits for long.