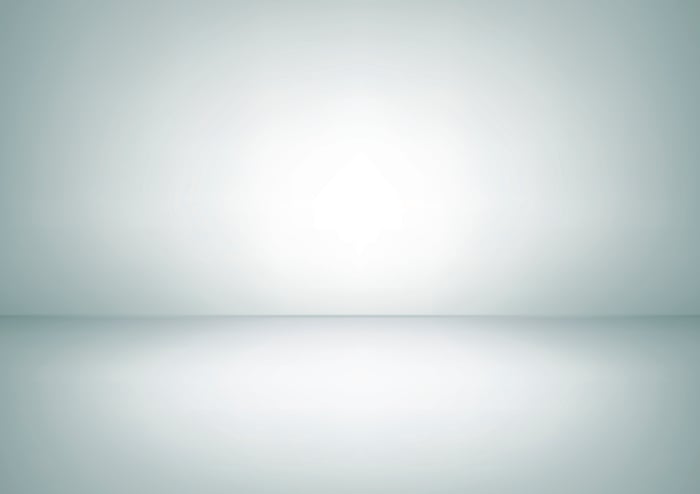 Simplicity and boredom wins almost everywhere you look in investing, especially over long periods of time. Equally true: A lot of people don't want to believe it. Many investors are too busy trying to get rich to have any time to focus on what works.

Years ago, a journalist asked Charlie Munger why more investors hadn't copied Berkshire Hathaway's approach to investing. "More investors don't copy our model because our model is too simple," he said. "Most people believe you can't be an expert if it's too simple."

Everyone wants to get rich, but few people want to hear what actually works, because what actually works tends to look so simple that it doesn't seem like it could possibly work. Jason Zweig once wrote: "While people need good advice, what they want is advice that sounds good." Despite sensational returns, no one wants to hear about the compounding power of toilet paper companies; they want to hear about the next world-changing trend. And while the next world-changing trend may offer excellent returns, the boring stuff tends to be more powerful, because it's less likely to stumble under the weight of its own complexity and popularity.

My favorite example of this comes from the documentary The Emperor of All Maladies. There's a scene where MIT biologist Robert Weinberg, one of the top cancer researchers in the world, explains why the cancer community is reluctant to focus on prevention, even when they know prevention is one of the most powerful ways to fight the war on cancer:

If you don't get cancer, you're not going to die from it. That's a simple truth that we [doctors/researchers] sometimes overlook because it's intellectually not very stimulating and exciting.

Persuading somebody to quit smoking is a psychological exercise. It has nothing to do with molecules and genes and cells, and so people like me are essentially uninterested in it -- in spite of the fact that stopping people from smoking will have vastly more effect on cancer mortality than anything I could hope to do in my own lifetime.

People like Robert Weinberg are massively valuable to the war on cancer, and companies like Tesla and Amazon are massively valuable to our stock market. But in both fields, the stuff that is so boring that no one is interested in it can be more powerful than the flashy and innovative. Ten Wall Street analysts cover Smucker; almost 50 cover Google.

Here are four other pieces of advice that no one wants to hear because they're too busy focusing on the flashy and complex.

The best antidote to a world with low returns is to save more money. The flashy solution to low interest rates that everyone wants to hear is that a smart man in a nice suit has a new strategy to turn nothing into something, and he'd love to sell it to you. The simple answer no one wants to hear but is far more likely to help you is that everyone should be saving more money to make up for low returns. It's advice that is as effective as it is hard to swallow.

Value isn't necessarily created by innovation or complexity. It's created by solving people's everyday problems for the longest period of time. This is why toilet paper and garlic powder have been better investments than some of the most innovative technology companies. Lots of technology has solved people's problems, but few to the degree toothpaste and deodorant have, and will continue to do for the indefinite future.

Dollar-cost averaging is the best way to not care what the market is doing. There is an industry, surely measured in the billions of dollars, devoted to extremely smart people making extremely complicated market forecasts, with extremely dodgy results. The best advice no one wants to hear is that buying the same amount of stocks each month blends the highs and the lows, the cheap and the expensive, averaging out to a result that truly lets you not care what the market might do next.

Wealth has little to do with how much you earn and a lot to do with how you live. We're all investors, attempting to grow our net worth in order to gain more control over our time and possessions. It's a two-part equation: Wealth minus wants and needs. Not enough attention is given to the latter half. The easiest way to grow wealthier is learning to live with less, because living with less has a higher success rate than attempting to earn a fortune, and fortunes tend to push aspirations and desires higher anyway. Key to this is realizing that, 30 or 50 years ago, people had half as much stuff and were just as happy. The hardest part is realizing that a lot of happiness is measured in relative terms against your friends and neighbors -- keeping up with the Joneses. But that just provides a solution to the challenge. One of the simplest ways to grow wealthier is pushing to detach yourself from peer pressure and care less about what people think of how you live. "A miser grows rich by seeming poor," poet William Shenstone wrote. "An extravagant man grows poor by seeming rich." I don't think it's any more complicated than that.