Here’s why the House of Mouse probably won’t split its stock this year.

It's been a mediocre year for Disney (DIS 0.74%), which lost 14% of its value over the past 12 months on concerns about cord-cutters sinking its cable business. But with the stock now hovering near $100, could a stock split bring back investors who might have thought that it was too "expensive" to buy in even lots? How likely is it Disney will do a stock split this year? Should a split matter to investors? Let's take a look. 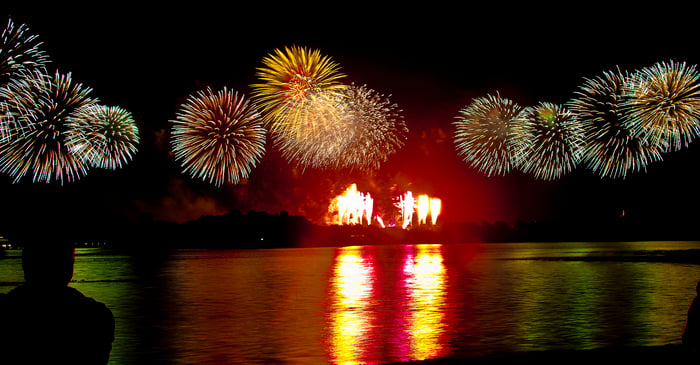 A look back at Disney's stock splits

The House of Mouse has split its stock seven times over the past six decades. Its first split was a 2-for-1 split in 1956, back when Disney was still an over-the-counter convertible preferred stock. A 2-for-1 stock split would turn every share owned into two and cut the share price in half, so a shareholder wouldn't gain or lose any value on the split.

Your initial investment of $1,388 ($11,803 when adjusted for inflation) would be worth over $3.8 million today, excluding dividend reinvestments.

A look back at Disney's split history reveals that every time that it split its stock, the price had remained in the triple digits for about three months. While there's no hard policy stating that Disney must split its stock when those conditions are met, it seems to do so to keep it more "accessible" to investors.

However, Disney has had a lot of trouble retaining the $100 level over the past year due to concerns about ESPN losing subscribers as people cut the cable cord. Those concerns could prevent Disney from surging back to its 52-week high of $122 from last November. Therefore, I don't believe that Disney will split its stock before 2016 ends.

But stock splits don't matter much

In my opinion, splits really shouldn't matter to long-term investors. Splitting a stock doesn't change the valuation of a company -- it merely cuts individual shares into smaller pieces that are presumably easier to purchase. While a split might generate more volume from day traders and short-term speculators, it doesn't have a meaningful impact on long-term price growth.

For example, the Class A shares of Warren Buffett's Berkshire Hathaway (BRK.A -0.67%) have never been split since its IPO in 1964, and they currently trade at around $216,000 per share. But the stock has still rallied nearly 90% over the past five years -- a testament to Buffett mentor Benjamin Graham's claim that "in the short run, the market is a voting machine, but in the long run, it's a weighing machine."

Nonetheless, Berkshire still bowed to investor pressure and issued much cheaper class B shares back in 1996, then split those shares 50-for-1 in 2010 as part of its $27 billion acquisition of railroad Burlington Northern Santa Fe.

What Disney investors should be watching

Instead of focusing on stock splits, investors should anticipate more meaningful moves like dividend increases, which reward patient shareholders for riding out price declines. Over the past 12 months, Disney has spent 33% of its free cash flow on dividends, indicating that it can afford to hike its forward annual yield of 1.4% in the near future. Disney could also start paying a quarterly dividend instead of a semi-annual one, which might attract more income investors to the stock.

Investors should also see if Disney can offset declines in its cable business with growth in theme parks like Shanghai Disney, and blockbuster film franchises from the worlds of Star Wars, Marvel, and Pixar. They should also see if Disney can resolve its succession issue after Bob Iger -- the driving force behind the company's turnaround over the past decade -- retires in 2018.

Any Disney stock split shouldn't mean much to long-term investors. But for investors who think that buying an apple for a dollar is better than buying two apples for two dollars, don't get your hopes up for a Disney stock split in the near future. A stock split probably won't occur unless the stock maintains triple-digit price levels for about a quarter. I believe that will eventually happen over the next few years, but Disney needs to overcome the headwinds in its cable business and resolve its succession issues first.