Will heightened competition and slowing international growth make for another disappointing quarter? 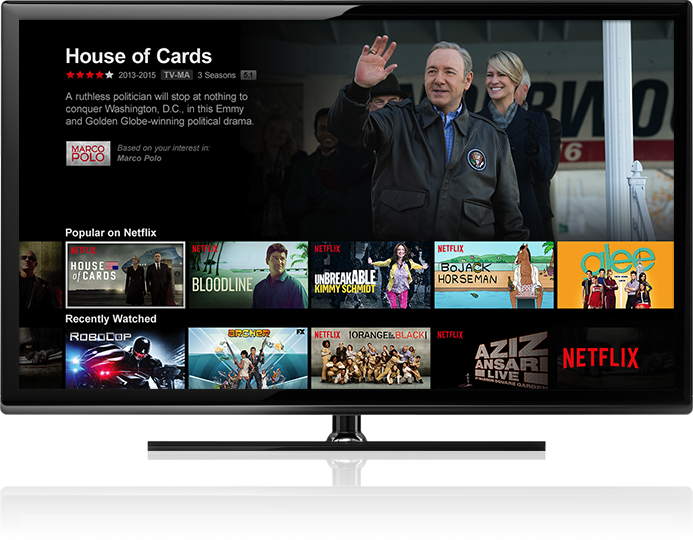 With shares falling recently, there is undoubtedly pressure for Netflix (NFLX 3.14%) to deliver a solid earnings report today, when it reports second-quarter results. So far this year, the streaming-video company has significantly underperformed the market as investors weigh the implications of heightened competition and slowing international growth. Since the beginning of the year, the S&P 500 is up about 6% and Netflix is down about 14%. Can Netflix reverse the year-to-date downward trend for its stock price?

For the most part, Netflix's first-quarter results were stellar. However, one disappointing metric overshadowed everything else: The streaming giant's guidance for second-quarter international subscriber additions was much lower than expected.

"Our international forecast for fewer net adds than prior year is due to a tough comparison against the Australia/New Zealand launch," Netflix management said in the company's first-quarter letter to shareholders.

Analysts and investors were taken by surprise by the figure because Netflix's January expansion to 130 new countries was expected to help international growth persist at higher levels for a longer period of time. But management reminded investors that while the company did expand to many new countries earlier this year, the service isn't yet very localized in these new markets.

In most of these markets, so far, Netflix is offered only in English and payment methods are limited primarily to international credit cards. In the coming quarters, we will add more local languages, content, payment options and customer support.

In other words, it's going to take time for Netflix to make meaningful inroads into its newer international markets.

Given that Netflix management is expecting to add 2 million international subscribers during the quarter, investors should look for international net additions to meet or exceed this figure. If Netflix were to miss its own guidance on this important metric, investors may lose confidence in the company's long-term growth ambitions.

Another area investors may want to check in on when Netflix reports second-quarter results is the company's guidance for third-quarter member additions.

Based on Netflix's decelerating growth in member additions implied by its second-quarter guidance, third-quarter guidance will likely similarly reflect lower net member gains than in the year-ago quarter. With Netflix reporting 0.88 million and 2.74 million U.S. and international net member additions, respectively, in the third quarter of 2015, a reasonable expectation for the company's guidance for these metrics is about 0.5 million and 2.2 million, respectively.

As usual, investors will also likely be interested in Netflix's revenue and earnings per share. Both metrics are particularly important to Netflix investors today because the streaming giant's revenue is a good metric for gauging the company's ongoing ability to capitalize on growth opportunities, while its EPS highlights the company's efforts to balance rapidly increasing spending with profitability.

On average, analysts are expecting Netflix to report $2.11 billion in revenue and $0.02 in non-GAAP EPS. These figures compare to $1.64 billion and $0.06 in the year-ago quarter, respectively.

Daniel Sparks has no position in any stocks mentioned. The Motley Fool owns shares of and recommends Netflix. We Fools may not all hold the same opinions, but we all believe that considering a diverse range of insights makes us better investors. The Motley Fool has a disclosure policy.