Hedge fund managers are scooping up shares of the internet retailer. 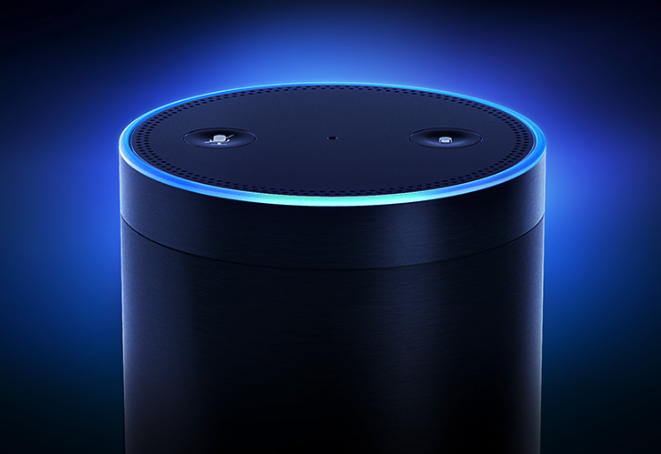 Hedge fund managers love Amazon (AMZN -0.77%). The e-commerce giant is among the largest holdings for many hedge funds, including a few of the more well-known ones, such as Tiger Global Management and Viking Global Investments.

The internet retailer has been a strong performer in recent quarters and one of the best-performing mega caps in the market. Over the last 12 months, shares of Amazon have risen more than 54%. Is it too late for investors to get in?

Among hedge funds, Amazon was the fourth most commonly held stock at the end of March, according to Goldman Sachs. The bank keeps tabs on the portfolios of more than 800 different funds and regularly tracks their most popular holdings. Around 141 different hedge funds owned Amazon in some capacity; 58 counted it among their top 10 largest holdings. On average, the funds that did make Amazon a top 10 pick dedicated about 7% of their capital to the retailer.

But while Coleman and Halvorsen have impressive track records, they're certainly not infallible. Although keeping tabs on popular hedge fund picks can be interesting, it may not make for the most prudent investment strategy.

Of course, the familiar knocks on Amazon remain true -- it's profitable, but not solidly so. Currently, it trades with a trailing price-to-earnings ratio of around 307. Amazon's sales continue to grow rapidly, but it reinvests its capital into its business and grants its employees generous stock options, which it excludes from its adjusted earnings.

By market cap, Amazon is the single most valuable retailer in the world, but in terms of sales, it still lags behind many of its major competitors. Wal-Mart, for example, generated $482 billion of revenue last year, compared to just $107 billion for Amazon. That gives it ample room to grow. Analysts at Cowen & Co. expect Amazon to emerge as a top 10 seller of groceries by 2019 -- a space it plays only a modest role in today -- and predict that it will be the country's largest seller of apparel within a year.

Amazon faces tough competition in cloud computing but generates far more revenue than its rivals. In May, former tech executive-turned-investor Chamath Palihapitiya argued that Amazon was building one of the all-time great monopoly businesses with its cloud computing dominance. According to Palihapitiya, Amazon's control of cloud computing could propel its market cap to a stunning $5 trillion in the decades to come.

Buying near an all-time high could expose investors to a disappointing pullback, but it's easy to imagine Amazon's business as much larger and more valuable a decade from now.

Sam Mattera has no position in any stocks mentioned. The Motley Fool owns shares of and recommends Amazon.com. We Fools may not all hold the same opinions, but we all believe that considering a diverse range of insights makes us better investors. The Motley Fool has a disclosure policy.