Penn National Gaming just reported solid growth numbers for the second quarter, but there may be more than meets the eye. 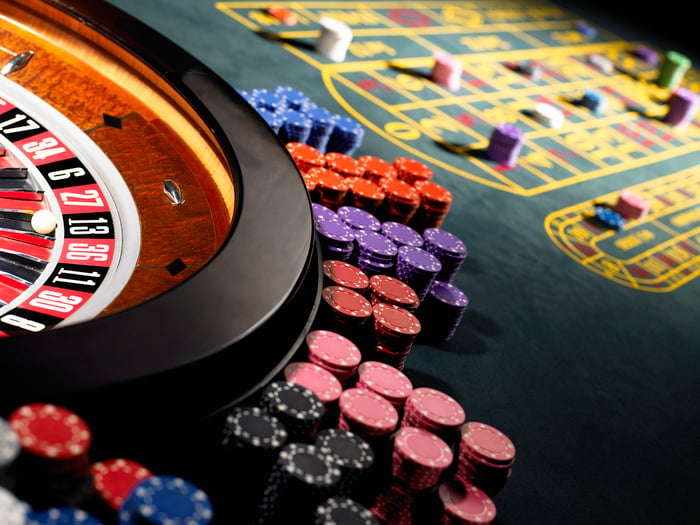 When Penn National Gaming, Inc (PENN 0.18%) reported earnings on Thursday the market reacted with excitement over the company's growth. Revenue jumped 9.8% to $769.4 million, income from operations was up 21.1% to $149.3 million, and adjusted EBITDA rose $223.8 million in the second quarter.

Growth in the regional gaming market is a positive, but looking beneath the headline numbers may tell a different story. Acquisitions and new building are driving growth, which long-term will eat into the profitability at all regional resorts. And competitors are playing the same game.

Where is growth coming from?

Penn National grew across the board in the second quarter and the appearance is that gaming is growing across the country. Here are the regional revenue and EBITDA numbers the company reported.

It's really the context behind those numbers that should matter to investors. And Penn National Gaming has been on an acquisition spree of late. The Northeast region included Plainridge Park Casino, which opened June 24, 2015. South/West performance was helped by the Aug. 25, 2015 acquisition of Tropicana Las Vegas. And the Midwest was helped by Hollywood Casino St. Louis and Prairie State Gaming, which was acquired on Sept. 1, 2015.

The growth will likely continue too because Hollywood Casino Jamul-San Diego is preparing for opening in August.

What Penn National doesn't disclose is the organic growth rates, game play levels, or hotel room rates at individual resorts. So, the company could easily be masking weakness in its core operations with the acquisition of new properties. At the very best, organic growth is very low single digits, which isn't a strong sign for regional gaming at all.

Competitors will tell a similar story

Over the next few weeks, Boyd Gaming (BYD -0.47%), Pinnacle Entertainment (NASDAQ: PNK), and Isle of Capri Casinos (NASDAQ: ISLE) will report earnings and I think we can expect similar results. In fact, Penn National Gaming's management said that gaming trends have softened in the middle of the second quarter, leading to a reduction in full year guidance to revenue of $3.03 billion and EBITDA of $844.6 million.

There's just not much growth out there for gaming companies with the economy only growing slowly and cheap travel allowing customers to choose entertainment options outside of their regional gaming hub. And with companies continuing to build new resorts year after year I don't see how the regional gaming market will be able to demonstrate any meaningful organic growth in the foreseeable future.

Why Casino Stocks Jumped This Week
363%