Please ensure Javascript is enabled for purposes of website accessibility
Log In Help Join The Motley Fool
Free Article Join Over 1 Million Premium Members And Get More In-Depth Stock Guidance and Research
By John Rosevear - Aug 1, 2016 at 8:05AM

The automaker's 4.8% dividend yield has drawn investors' attention. But GM's CEO says the company will also be a nice earnings-growth story. She has a point -- here's why.

Which ones? This might surprise you, but CEO Mary Barra has General Motors (GM -1.99%) better positioned than most investors realize to not only survive, but to grow significantly as the new high-tech world unfolds. 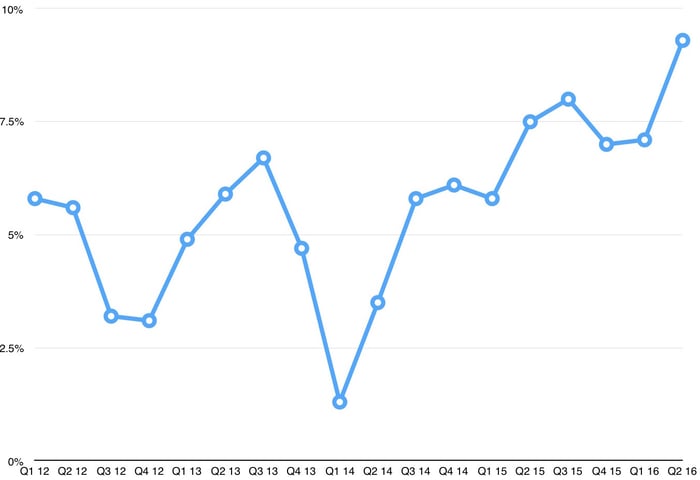