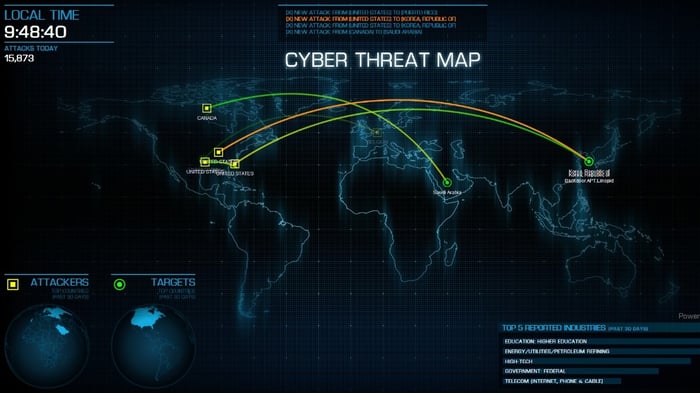 It's been a brutal year for FireEye (NASDAQ:FEYE) investors, with shares of the cybersecurity specialist down more than 60% in the past 12 months. 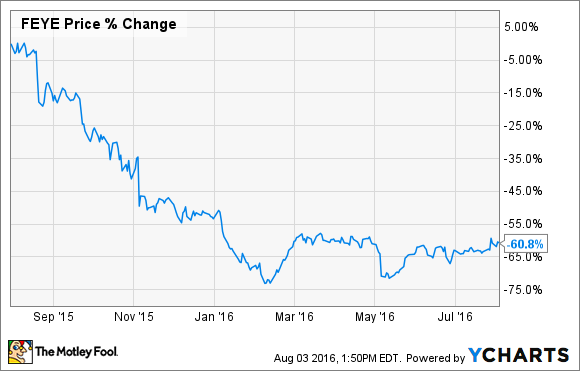 Slowing growth and fears of intensifying competition have led many investors to abandon the stock. After the pounding it's taken, can FireEye's stock finally begin to recover? Or does more pain lie ahead? Here are some key items to look for in FireEye's second-quarter results that will likely help determine the answer to that question.

Billings growth is a primary driver of FireEye's stock price performance. Here's how the company defines billings in its most recent annual report:

Billings is a non-GAAP financial metric that we define as revenue recognized in accordance with generally accepted accounting principles, or GAAP, plus the change in deferred revenue from the beginning to the end of the period. We consider billings to be a useful metric for management and investors, as a supplement to the corresponding GAAP measure, because billings drive deferred revenue, which is an important indicator of the health and visibility of trends in our business, and represents a significant percentage of future revenue.

In the first quarter, FireEye's billings growth increased 23% to $186 million, surpassing the company's guidance for $163 million to $183 million.

"Our first quarter billings exceeded the high end of our guidance range, driven by demand for our threat intelligence, cloud-based Email Threat Protection, and FireEye as a Service subscriptions," said Chairman David DeWalt. "Our billings performance and customer metrics point to continued strength in our business as customer preference for cloud-based and cloud-enabled solutions grows."

Investors will want to see evidence of that strength in FireEye's second-quarter results; should billings come in at the high end of the company's Q2 forecast of $200 million to $215 million, it will likely be well received by shareholders.

Cash flow and the path to profitability

While billings growth has been strong, FireEye is not yet profitable. The company is investing aggressively to capture share of the massive cybersecurity market -- a strategy that has led to impressive revenue growth, but also heavy losses in recent years.

Investors will be eager to hear more about FireEye's improving cash flow situation during its Q2 conference call, as well as the company's progress toward achieving GAAP profitability.

As a leader in the booming cybersecurity market, FireEye has been the subject of acquisition rumors on numerous occasions. Industry titans such as Symantec (NASDAQ:NLOK), International Business Machines (NYSE:IBM), and Cisco Systems (NASDAQ:CSCO) have all been identified as potential suitors. Yet new CEO Kevin Mandia is widely believed to be less in favor of selling FireEye to a larger rival.

With a potential buyout as a significant element of many FireEye bulls' investment theses, investors will be on the lookout for any comments by management regarding these rumors in FireEye's upcoming conference call.

FireEye will announce its second-quarter financial results on Thursday, Aug. 4, after the close of the U.S. markets. Investors can tune in to its live conference call, where management will discuss the quarter's results, at 5 p.m. EDT. Both the release and a link to the conference call will be available at the company's investor-relations website.