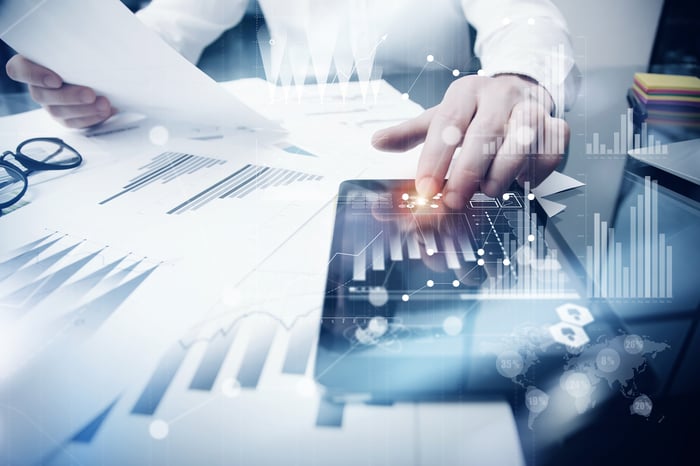 Plug Power (NASDAQ:PLUG) recently reported Q2 earnings. Failing to meet analysts expectations' by $0.01, the company reported a $0.07 loss per share. But there's much more to a company's quarterly performance than just one number, so let's dig in and take a closer look at how this fuel cells leader fared in its second quarter.

During its earnings presentation, management affirmed its target of using less than $20 million in operating cash flow for fiscal 2016. Following its Q1 earnings presentation, when the company reported $6.92 million in negative cash flow, the $20 million target seemed ambitious but attainable. After all, Plug Power had reduced its cash outflow by more than 50% year-over-year.

Reporting $8.85 million in negative cash flow for the second quarter, management appears foolhardy in recently affirming its $20 million target. Although the company reduced its cash outflow this quarter by almost 17% year-over-year, it is running out of time to effect the major improvements which are necessary if it wants to achieve its target.

For the first six months of 2016, Plug Power has reported $15.8 million in negative operating cash flow -- a respectable 35% improvement year-over-year. If it is to achieve its target for the year, however, it must report less than $5 million in cash outflow for the remainder of the year, which seems extremely unlikely, since it entails a more than 80% improvement year-over-year.

One of Plug Power's most pressing challenges is to secure new contracts and diversify its concentrated customer base. Apparently, the company took several steps toward addressing this in the quarter by growing its operations in France alone: expanding its GenDrive installation with FM Logistics and adding a new customer in Carrefour Group.

According to the company's press release, "new customers represent more than 60% of bookings in the second quarter." One of these customers, which Plug Power is most excited about is the food distributor, Baldor Foods. 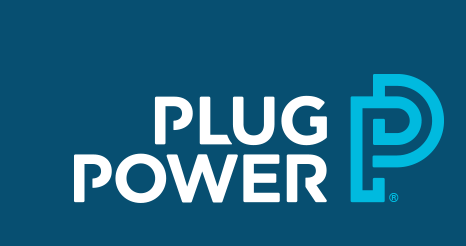 In addition to 172 GenDrive units, the deal with Baldor includes the sale of Plug Power's GenKey system, which the company characterizes as "turnkey services to streamline the entire hydrogen and fuel cell-adoption process."

The deal with Baldor is a valuable one for the company, since the GenKey solution is a higher-margin revenue source. Plus, once a company effects the transition from traditional to fuel-cell solutions, it's unlikely that it will transition back -- leaving Plug Power -- anytime soon.

Earlier in the year, Plug Power adopted a new approach to the financing of its power purchase agreements, forgoing the previous accounting method, which "required upfront revenue recognition of GenDrive shipments and hydrogen infrastructure deployed." Because of this change, management provides adjusted earnings figures, so investors have the ability to perform financial figures on an apples-to-apples basis.

For example, the company reported $20.5 million in GAAP revenue for the quarter, but in terms of adjusted revenue, that figure bumps up to $37.9 million. This is noteworthy when making year-over-year comparisons, since Plug Power reported $24 million in revenue for Q2 2015 -- before the adoption of the new accounting approach.

In considering the adjusted figures, though, revenue isn't the most meaningful item. Growing revenue is something the company does fairly well; growing profit, on the other hand, is something it hasn't managed to do. At the beginning of the year, though, management had suggested that the company would reach break even on an EBITDAS basis (that's earnings before interest, taxes, depreciation, amortization, and stock-based compensation).

Though it seems unlikely that Plug Power will achieve its target of using less than $20 million in operating cash for fiscal 2016, the continued year-over-year improvement in reducing operational cash outflows could be considered a success. And in terms of other successes in the next quarter, investors should look for both new customers and expanded agreements with current customers as validation of the company's fuel-cell solutions.

More complicated, though, is the company's forecast of achieving breakeven on an EBITDAS basis by the end of fiscal 2016. Even when considering adjusted figures, it seems highly unlikely that the company will meet this target, though it is still a worthwhile endeavor to consider both the GAAP and adjusted figures.

Analyzing a company's financials through the lens of adjusted figures can be confusing, but this should come to an end in the coming months. Once the company has reported three more quarters under the new accounting practices, it will be far easier to perform year-over-year comparisons without the need to consider adjusted figures.