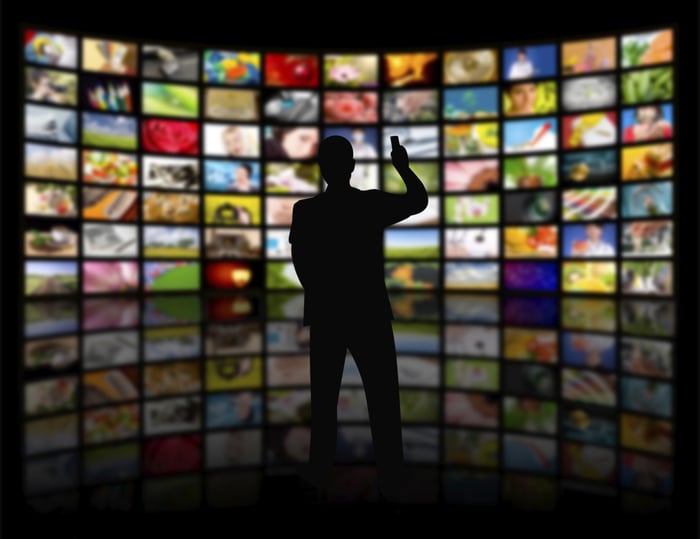 As the result of its aggressive negotiating tactics, Apple appears to have destroyed its chances of launching its long-coveted streaming cable service by upsetting media executives at key potential partners such as Walt Disney.

However, down but never out, Apple reportedly has a new strategy to insert itself into the booming junction of broadcast TV and technology, plans that might sound underwhelming, but are perhaps savvier than they initially appear.

According to recent reports, Apple has shifted its TV ambitions of late from providing an internet-based TV service to instead providing a so-called "digital TV guide."

The tech giant recently began discussions with a host of programming providers like Disney's ESPN, Netflix, and Time Warner Inc.'s HBO to build support for this new product. In doing so, Apple hopes to create a user interface for its Apple TV that will allow users to conveniently parse their increasingly diverse live and streaming viewing options all in a single, unified place. Scoff if you will -- I certainly did at first glance -- but Apple's machinations here actually solve a legitimate problem.

Smart TV platforms like Apple TV, Amazon's Fire TV, and the like enable consumers to access content from an ever-increasing number of content providers. However, more content coming from increasingly disparate sources -- smart TV apps in this case -- creates its own challenge, namely giving consumers a unified window into their content options. It's exactly that problem Apple reportedly hopes to solve with its new digital TV guide. Perhaps not so coincidentally, this move also positions Apple to continue to pursue its broader over-the-top TV ambitions.

Part of something bigger?

On the surface, this looks like a defeat for Apple, a scaling back of ambitions, if you will. However, it seems more likely that Apple still hopes to eventually debut its own TV service at some point in the future.

Apple has long been critical of what at least some powerful members of the company see as key deficiencies in the user experience. In his authorized biography, Steve Jobs was quoted saying, "I'd like to create an integrated television set that is completely easy to use [...] It will have the simplest user interface you could image. I finally cracked it," but I doubt Apple will ever make a branded TV -- and for good reason. Tim Cook has also repeatedly echoed this sentiment. As just one of many examples during a 2014 interview on Charlie Rose, Cook said, "TV is one [area] that we continue to have great interest in [...] The interface is terrible. I mean, it's awful."

Though by no means a given, my sneaking suspicion is that Apple plans to use this so-called smart TV guide to deepen its relationship with various content producers in hopes of eventually parlaying their relationships into discussions of a possible skinny bundle service. As Recode noted, Apple already can tap into content providers' apps. As such, seeking content producers' blessing could be a signal of a humbler, more collaborative Apple after its TV negotiations imploded.

This, of course, involves a fair degree of reading between the lines. However, given Apple's long-standing proclivity toward tackling important problems, it seems more likely than not that this smart TV guide storyline somehow connects to the company's broader ambitions for the space.