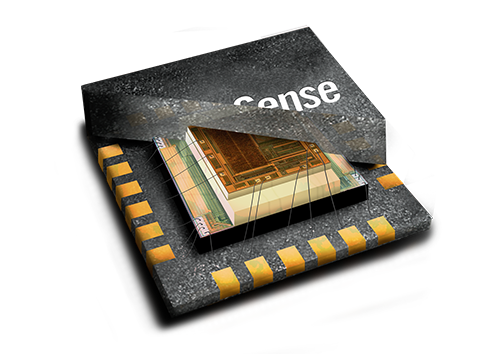 What: Shares of InvenSense Inc. (NYSE:INVN) were up more than 12% as of 12:30 p.m. EDT Friday following a positive analyst note regarding the motion sensing chip specialist.

So what: More specifically, Pacific Crest analyst John Vinh upgraded the stock to "overweight" from "sector weight" -- or roughly equivalent to "Buy" from "Hold." Vinh also assigned a $9 price target on InvenSense shares, which represents an 18% premium to current levels even after Friday's pop.

Now what: The move also comes on the heels of InvenSense's fiscal first-quarter 2017 report two weeks ago, which revealed the company's quarterly revenue declined a better-than-expected 43% year over year given softness in the worldwide consumer and mobile markets.

And in case Vinh's bullish thesis seems to be a stretch, note during InvenSense's subsequent earnings conference call CEO Behrooz Abdi specifically singled out Pokemon Go, calling it a "perfect example" of original electronics manufacturers' increasing desire "to integrate user interface capabilities with other use cases such as image stabilization, navigation, and augmented reality."

This game has achieved unprecedented viral popularity worldwide, but there have been numerous reported cases of the user experience varying widely depending on the presence of their high-performance gyroscope in the phone. Many consumers have complained about poor user experiences with Pokémon Go on handsets with no gyro or a sub-standard gyro performance. [...] Given strong consumer demand, we expect to see the emergence of many more augmented reality applications and games beyond Pokémon Go, and we believe that their proliferation in mobile devices will expand our TAMs to be mid-tier and low-tier smartphone markets for high-performance gyro.

In the end, I tend to agree with both Vinh and Abdi that InvenSense will win as augmented reality applications become more ubiquitous. And with shares of InvenSense still down around 25% year to date, now might be a great time for patient investors to consider opening or adding to a position.