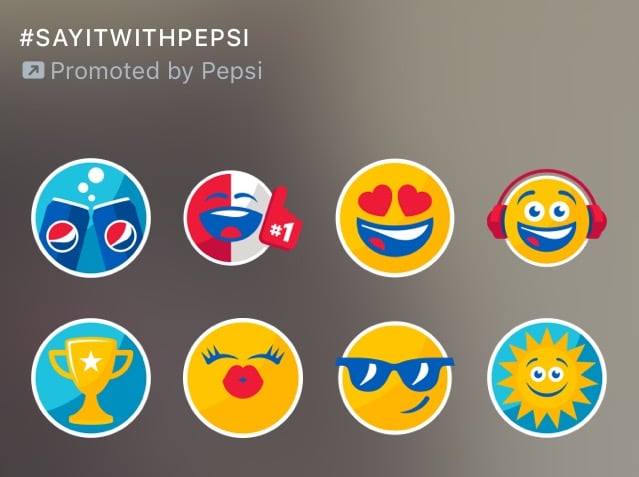 Social media has always been an odd business. Unlike other media types -- television, radio, and traditional print -- where content is provided by paid employees or compensated contractors, the vast majority of content on social media is provided by users. Not only are users functioning as content creators, they are also the advertising audience, making it a rare business where the end user is both producer and consumer.

One thing social-media companies have traditionally controlled is ad supply and placement. Last quarter Facebook CFO Dave Wehner admitted the company was concerned with increased ad load. A cautionary tale for social-media companies is MySpace, which lost the No. 1 social-media spot and eventually descended to irrelevance due, in large part, to a huge push to monetize the site which degraded the user experience.

But what if advertising came from the same users that supplied its content? Even more interesting, what if advertising and user-generated content were virtually indistinguishable? That's Twitter's (NYSE:TWTR) newest idea, and it may be the most brilliant idea the company's had in the Dorsey-led era.

Earlier this year, Twitter introduced the ability to add stickers to users' photos. Twitter recently announced Promoted Stickers with PepsiCo being the company's first partner. As reported by The Wall Street Journal (subscription required), Twitter declared: "Photos with a brand's stickers are shared with all of a user's followers, allowing brands to be featured by their fans in a truly authentic way."

This is a sea change from the way Twitter has presented ads: Instead of advertising being clearly separated from user-generated tweets, these stickers (read: Pepsi ads) will be integrated into users' tweets. Essentially, this is the equivalent of native advertisement, with revenue going to Twitter instead of digital publishers.

Probably not a huge revenue driver...yet

Unfortunately, "brilliant" doesn't necessarily mean "significant" -- at least not at this point. It would be malfeasance not to disclose that this deal is most likely not a big revenue driver for Twitter. After all, stickers are at best a brand-awareness campaign with no calls to action and no traditionally defined marketing metrics. Additionally, no one knows how often these stickers will be used by Twitter's slow-growing monthly active-user base.

But what it does show, perhaps unwittingly, is that Twitter has another way to increase ad load: letting its user base do it. Twitter has the potential to benefit from the large shift to native advertising by designing and implementing more user-generated marketing campaigns. Done correctly, user-generated advertising could be a low-risk way for the company to increase top-line growth.