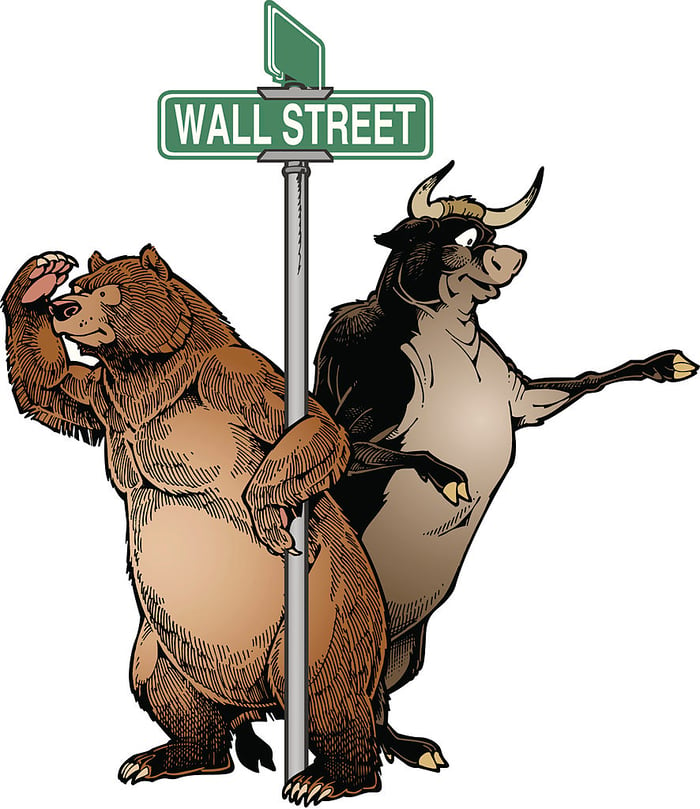 I'll admit it straight off. I just switched from loving to hating  Johnson & Johnson (NYSE:JNJ). And that's despite how the stock rose by over 20% in 2016, a very nice gain for this typically stodgy stock. Unfortunately, that kind of leap poses a highly unpleasant paradox for J&J investors like me. We'd really like to increase our position in this company, but there are too many warning signs that the stock has gotten ahead of itself.

Even with a great company like J&J, there is a time to buy. And that's true even if your focus is only on the company's ultra-safe, growing dividend. J&J's trailing annual dividend yield is only 2.65%, which is close to a 5-year low. The dividend yield is often what keeps investor sentiment gung-ho, and the share price pushing ever higher, so that's not good news.

But there are several more important reasons why this stock is due for a pause, or even a drop. One reason just hit the news, so let's dive in.

Key Remicade patent struck down, copycat could be launched soon

As of yesterday, autoimmune treatment Remicade, which has been the company's biggest revenue generator for years, faces serious potential competition from Pfizer and partner Celltrion's copycat drug, Inflectra.

That's because just yesterday afternoon, J&J lost a key court battle to shield Remicade from biosimilar competition. Specifically, a U.S. District Judge struck down a key patent, ruling in favor of Hospira (now owned by Pfizer). J&J said it plans to appeal, but that could take a year or more. In the meantime, in light of the new ruling, Pfizer could decide to make the somewhat risky move of launching Inflectra in the U.S. That could happen as soon as October 3, 2016, when the drug's FDA approval allows sales to begin.

If J&J wins the planned appeal and Remicade's patent is upheld, Pfizer could be on the hook for big financial damages. But I don't think Pfizer will hold off on the launch. Celltrion has been knocking it out of the ballpark with sales of Inflectra in Europe, with sales of nearly $100 million in the first quarter of 2016. Seeing how successful Inflectra has been in Europe since its 2015 launch, it seems likely Pfizer will accept the risk.

Valuation is stretched given low to mid-single digit earnings growth

J&J is currently trading at nearly 23 times its last 12 months earnings. While that's certainly not nosebleed level, it's a hefty ratio.

It's also high relative to the company's history. J&J has commanded a premium price-to-earnings ratio in the past, but the current trailing P/E ratio is above its historical norms since 2005. Considering just the last five years, J&J's five year P/E average is 18.6

When J&J raised earnings guidance last quarter to a range of $6.63-$6.73 per share, on projected revenues of $71.5- $72.2 billion, the company also said it did not expect any biosimilar competition for Remicade in 2016 in the U.S. That could change soon. Add in headwinds from negative currency movements and a soft global market, and the short-term risks are significant.

The best things in life are worth waiting for

The big question about J&J isn't whether more stock gains are possible in the future. There's no doubt about that. The big question is whether investors who exercise patience might get shares at a significantly better price.

Here's the problem in a nutshell: If Johnson & Johnson's stock price reflected a trailing twelve month's P/E ratio of around 15, I would be salivating, but that would suggest a price near $100 per share. Since the stock traded today at around $121 per share, and options for safe, growing dividends are few and far between in today's market, we may not see that $100 price again soon.

Still, with the recent news on Remicade and the other issues, I wouldn't be surprised it J&J's share price got a haircut. Until then, I'm holding off on buying more.This company is a long-term champion, so I'll never sell. And if J&J manages to grow earnings more than expected, (the best way to send its P/E ratio closer to its historical norms), you better believe I'll not only eat my words, I'll switch back to loving it again. In a heartbeat.