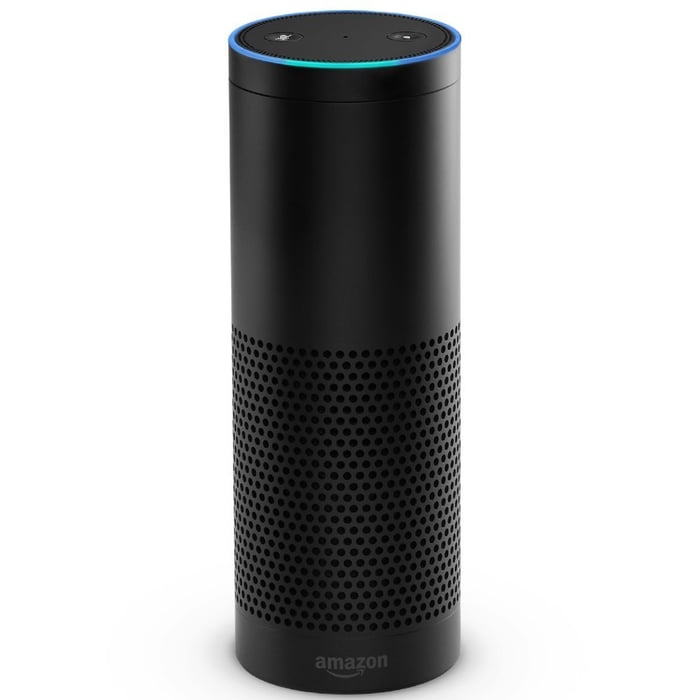 Amazon.com (NASDAQ:AMZN) rarely makes mistakes, but it may be about to stumble in the potential pursuit of standing out in the crowded digital music market. Recode is reporting that Amazon could roll out a premium music subscription service as early as next month.

That's a brazen move. Offering a smorgasbord of unlimited on-demand tunes for $10 a month is a market where few outside of Spotify and Apple (NASDAQ:AAPL) have succeeded. Spotify was early, and the international darling was the first to get it right. Apple Music has made a dent in this niche because of the iPhone's success and its earlier market dominance when downloading music was the aural consumption platform of choice.

That's about it when it comes to winning with on-demand tunes. The cash-rich tech giants behind Xbox and Android haven't been able to shine through in this market, and Amazon will face an even more challenging experience as a late arrival. The move at least makes some sense since it has already been offering a limited catalog of tracks to Amazon Prime subscribers at no additional cost, but its chances of success here are slim.

However, the real gamble for Amazon is that Recode's also reporting that Amazon plans to also offer a discounted service of the same on-demand platform that will be exclusively for Amazon Echo devices. Folks would pay $4 to $5 a month to access streaming music only on the voice-activated, internet-tethered hands-free speaker. That's not going to be much of a market.

I've owned Echo since Amazon's introductory offer that made it half-priced for Amazon Prime members early last year. It's a useful gadget to have around at best, and a novelty conversation piece when guests come over at worst. However, the reason why the rumored discounted service will flop is because I can't imagine anyone that would want to only stream on-demand music through Echo.

Satellite radio has been a hard sell outside of the car. Spotify and Apple Music sign up most of their users via mobile devices. Premium music is something that works when people are on the move. It's the soundtrack on the drive. It's the score for the gym.

There is certainly a time to blast music through a modest speaker of serviceable but not ideal quality, but it's most certainly not the only time that you want to be streaming your favorite playlist or that new album that you've been meaning to hear. That's the rub with a half-priced music service that won't follow you on your commute, stroll, or coffee shop visit.

It's not much of an addressable market. You can already stream Spotify or free ad-supported platforms through Echo. An Amazon Prime subscriber also has access to a decent-sized library without paying more. Echo isn't smarting for tunes, and even a juicy subscription discount won't change that.

Music labels wouldn't let it happen if it was going to be a hit. They would be undoing the value proposition of $10 a month that is already a sacrifice for the industry if half that much would suffice for music fans.

Amazon doesn't whiff often. The ill-fated Fire smartphone, its Endless.com high-end shopping hub, and Amazon Auctions stand out because the leading e-tailer gets it right so much more often than it gets it wrong. Rolling out a premium music service that only works on a single home-tethered device -- if that is in fact what it does next month -- would be one of those rare moments where Amazon misreads the market and fails.