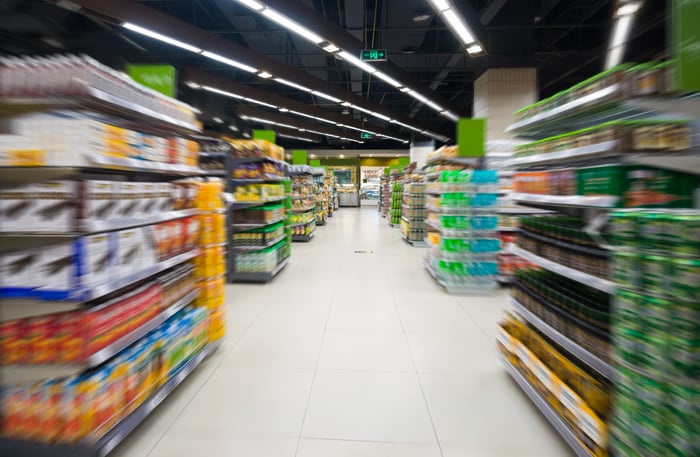 You don't increase your dividend for 43 consecutive years without doing something right.

In the unsexy but lucrative world of dividend investing, Kimberly-Clark (NYSE:KMB) is a rare breed of company. Few corporations are lucky enough to remain in operation for nearly 150 years, making Kimberly-Clark stock's history and dividend track record both outliers in the extreme.

So, what makes Kimberly-Clark such a remarkable stock for long-term investors? Let's find out.

As should come as no surprise, Kimberly-Clark's long history rests upon decades of exceptional performance. Companies simply don't stay in business for so long unless they're doing something right.

As such, it comes as no surprise that Kimberly-Clark stock has outperformed the broader market since its public debut: 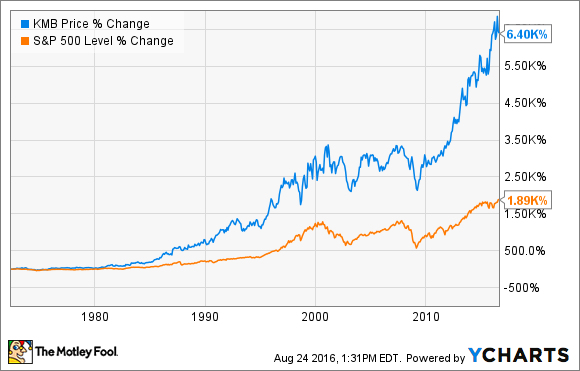 In recent years, however, much like its rivals Procter & Gamble and Unilever, Kimberly-Clark's business has shown signs of maturing. Though by no means a negative for investors, it's important to understand how exactly Kimberly-Clark generates its returns.

Here's a snapshot of Kimberly-Clark's average 10-year performance across several key financial drivers, as defined by the company:

Kimberly-Clark closely tracks these metrics to ensure the company continues to deliver on its long-term strategic objectives as defined in the company's Global Business Plan. Developed in 2003, Kimberly-Clark's strategy rests on four main priorities:

All told, the company has made good on these mandates. In addition to meeting its stated targets above, Kimberly-Clark also maintained its capital investments within their desired range, while improving its ROIC about 75 basis points each year.

Many of these traits are hallmarks of mature consumer staples companies like Kimberly-Clark. However, this formula of continued optimization and returning ample capital to shareholders, though by no means flashy, is a tried-and-true method for producing compelling returns for shareholders.

At its advanced age, Kimberly-Clark's strategy for success lies in consistent and slightly above-average performance as the secret sauce to its longtime market-beating success. Chief among them, the company's dividend growth prowess is critical for shareholders seeking both passive income and long-term capital appreciation. Thankfully for its investors, Kimberly-Clark's dividend growth also remains substantially superior to the broad market.

Thanks to the magic of compounding interest, while these differences may seem small, they make a big difference over time. For example, a lump some of $1,000 growing at Kimberly-Clark's 8% growth rate will be worth slightly over $10,000 in 30 years, whereas the S&P 500's growth rate would result in that same $1,000 increasing to only $5,500. This also overlooks the effect of the differences in the two securities' current yields, which would have a further magnifying effect in Kimberly-Clark's favor.

Kimberly-Clark is the kind of consistent, steady investment that conservative, long-term investors should love. It's unlikely to wow you in any one given year, but thanks to its consistent adherence to long-term dividend growth and business improvements, investors willing to buy and hold shares in this high-quality company are likely to be glad they did.