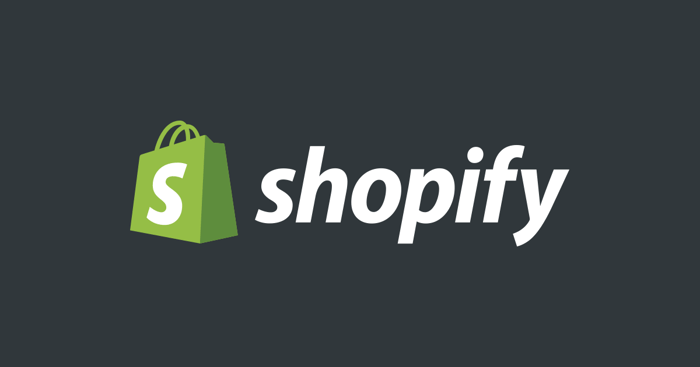 Shopify (NYSE:SHOP) successfully completed an offering for millions of new shares on Aug. 22. The 8,625,000 shares, sold for $38.25 per share, will add about 10% to Shopify's market cap, and the amount of cash that Shopify got from the deal nears $235 million. The new deal could have implications for the stock in the short team, as well as the company's long-term growth. Here's what you need to know now.

Small changes in the short term

In the short term, not much is likely to change for Shopify's stock or financials. One change is that more shares outstanding will affect Shopify's earnings or loss per share. The 8.6 million new shares add to the existing 75 million shares, an increase of 11.5%. Since earnings or loss per share is calculated by dividing net income or loss by the total number of shares outstanding, Shopify's loss per share is going to look slightly better in the quarters and full year to come by year-over-year comparisons.

The other way that these new shares could affect the stock is more price volatility. The new shares were sold to a few big investment firms like Credit Suisse, KeyBanc, and others. If some of those firms decide to unload some of their new stash, that could send the stock price down temporarily. However, this should be a small risk based on the amount of new shares and the firms' optimism about Shopify's long-term prospects.

Major changes in the long term

While the change for the stock and its short-term financials seems relatively small, the opportunity for Shopify and its long-term business development is huge. The most important aspect of this offering is what Shopify plans to do with its new cash load. In the announcement of this planned offering, management said that "Shopify expects to use its net proceeds from the Offering to strengthen its balance sheet, providing flexibility to fund its growth strategies."

It's because of the expensive investments it's making in business and customer development that Shopify has been able to grow so aggressively. Subscription revenue, specifically, was up 72% year over year during the most recent quarter, and the number of current merchants is up to 300,000 from 175,000 this time last year. That's what helped Shopify to report Q2 sales skyrocketing 93% year over year, to nearly $87 million. With its newly bolstered cash reserves, Shopify will continue to invest in its digital platform and partnerships to keep those numbers rising rapidly.

As of the most recent quarter, Shopify had $179.6 million in cash, down from $190.2 million at the end of 2015. With the added $235 million from the share issue, Shopify can take the worry about its dwindling cash reserves off the table to continue its aggressive growth initiatives that will spur future growth.

Is Shopify a buy?

Even though Shopify's net loss is actually widening, and the company is seemingly burning through cash, clearly something is going right for the business as customers and sales are growing rapidly, including the addition of major clients like Apple and Tesla Motors. It's for those reasons that the firms like Credit Suisse, KeyBanc, and others have agreed to buy these millions of new shares of Shopify stock, believing that Shopify is a great way to invest in the growth of e-commerce. While Shopify is likely to continue posting losses for some time because of its large-scale investments, this move to add cash that will support development looks like a good one in Shopify's long-term growth trajectory.