Please ensure Javascript is enabled for purposes of website accessibility
Log In Help Join The Motley Fool
Free Article Join Over 1 Million Premium Members And Get More In-Depth Stock Guidance and Research
By Travis Hoium – Sep 6, 2016 at 9:25AM

Quarterly results are out, but it was a CEO change that had investors going crazy in August. 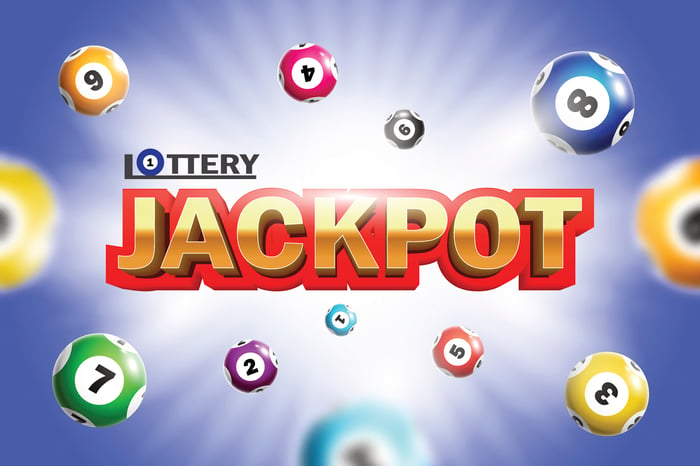 Shares of game technology company Scientific Games Corp (LNW 0.48%) fell 22.6% in August, according to data provided by S&P Global Market Intelligence, after the company reported earnings and replaced its CEO.

The real shocker came when the company announced that CEO Gavin Isaacs will be replaced by former Norwegian Cruise Line CEO Kevin M. Sheehan. The choice was widely criticized, mainly because Sheehan has no prior experience in gaming.

The CEO choice may be what investors focused on last month, but I'm more worried about the $8.1 billion in debt. After going on a massive buying spree the last few years, Scientific Games is left with a stretched balance sheet and a very slow growth rate for a company hoping to improve its financials quickly. The loss and the debt are enough to keep me out of shares, and hiring a cruise line CEO to run the company just seals the deal.