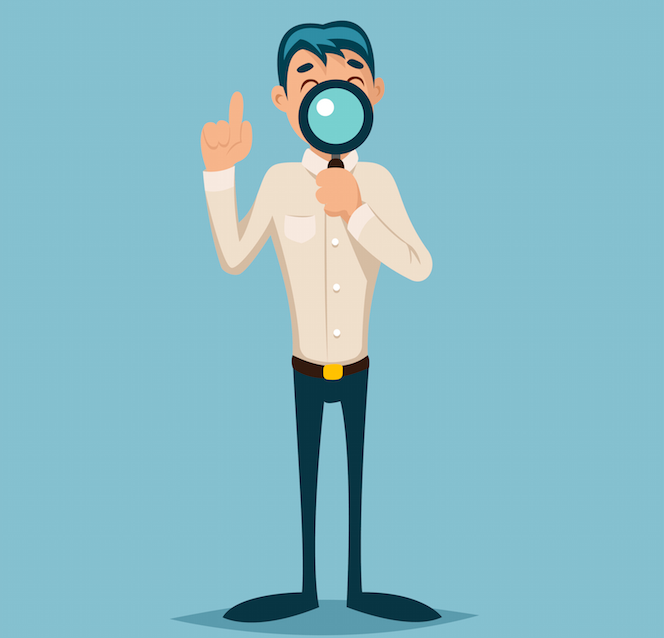 Labor Day has passed, and that means everyone is coming back from summer vacation, reenrolling the kids in school and...turning their attention back to the stock market. In honor of that, I'm making public the one stock that I plan to buy in September: customer-service cloud player Zendesk (NYSE:ZEN).

The company has three variables that -- when present in other investments I've made -- have produced market-thumping returns. Here's what I'm talking about....

A sticky service with a growing moat

In its simplest form, all Zendesk really does is provide a platform for small and medium-sized businesses to track their interactions with customers. Additionally, it offers live-chat software to enable online interactions.

Imagine you have a problem with a product you bought from a local retailer. When you call that retailer, the person on the phone (or on a live chat) pulls up your customer account and can see every single interaction you've had with the company.

Well, here's the thing: Most small and medium-sized businesses are ignored by the big cloud players like Amazon, Alphabet, and Microsoft. That leaves salesforce.com (NYSE:CRM) as the top dog for small and medium-sized companies. But Zendesk has been able to specialize and focus on niche markets far better than Salesforce -- which makes sense as Salesforce is valued at 18 times Zendesk. Simply put, Salesforce has bigger fish to fry.

A key differentiator between the two is the fact that Zendesk is far more customizable. Instead of adapting your company's needs to Salesforce's infrastructure, Zendesk is open-source. This allows the IT department at each individual company to write code to make Zendesk uniquely fit their company's needs. That's a huge advantage in both design and scale.

It also helps provide a serious moat for the company. Imagine what a headache it would be to rewrite all the code for a customer-service platform if you switched away from Zendesk. Then, imagine having to transfer (or lose) all of the data that's been collected on that platform.

If this seems like confusing tech talk, let's put it this way: Switching away from Zendesk would be like writing an entire dissertation, and then losing all of it the night before it's due. You would have to go back and rewrite everything from the beginning. Big headache, right?

In the investing world, that's what we call high switching costs.

Business momentum proves that it's winning over customers

Zendesk has only been a publicly traded company for a little over two years. But in that time, revenue has grown by an astounding 59% per year. That alone should be evidence of the company's popularity with small customers.

But two metrics that provide further granularity really have me excited. The first is a simple customer count. When a company signs up to use Zendesk, it usually opens a number of accounts. This doesn't include every employee, only those who would benefit from having access to customer-service data. Look at how these accounts have grown since going public:

These are astounding numbers. Live-chat and customer-service platform accounts have grown by 32% and 36% per year. This simply wouldn't be the case if Zendesk was providing an inferior or difficult solution.

The second metric worth watching is something called "dollar-based net expansion rate" (DBNE). Simply put, this measures revenue growth Zendesk gets from its existing customer base. This growth comes via upgrading services, buying add-ons, and paying for more employees to have access to the platform.

Here's how much such revenue has increased since going public:

The chart itself might look boring, but look at what it represents: Revenue from existing customers has more than doubled each year for the company's entire public existence.

There's no way it can keep up this level of growth, but even coming in ahead of 50% in the coming year would be significant.

The softer variables are on the company's side

Finally, I like to look for companies run by founders -- leaders who have significant skin in the game, and who are creating fantastic workplaces. Zendesk qualifies on all three counts:

Bears might point out that the company has yet to turn a profit, and is currently free-cash-flow negative. And they'd be right...but I think that misses the point.

Zendesk is spending money now to (1) grab market share and (2) increase the moat surrounding its business. Eventually, the expansion effort will slow, and that will allow far more money to drop to the bottom line. But if you don't invest now, I suspect that, by then, the rest of the investing world will have caught on, and you'll pay much more than today's $30 price tag.