Please ensure Javascript is enabled for purposes of website accessibility
Log In Help Join The Motley Fool
Free Article Join Over 1 Million Premium Members And Get More In-Depth Stock Guidance and Research
By Steve Symington – Updated Jun 1, 2018 at 10:51AM

Whether you're an investor or music lover, here's the lowdown on Pandora's new subscription service.

Pandora Media (P) on Thursday unveiled a new subscription service dubbed Pandora Plus, heralding it as a "one-of-a-kind, ad-free radio experience with dramatically increased functionality." So why, then, have shares of Pandora hardly budged today? 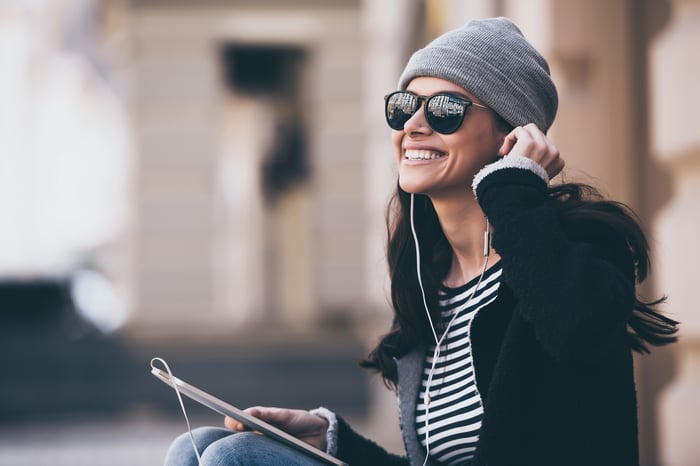 Steve Symington has no position in any stocks mentioned. The Motley Fool owns shares of and recommends Pandora Media. We Fools may not all hold the same opinions, but we all believe that considering a diverse range of insights makes us better investors. The Motley Fool has a disclosure policy.