The biotech gained FDA approval for its aspirin-containing medication, Yosprala. 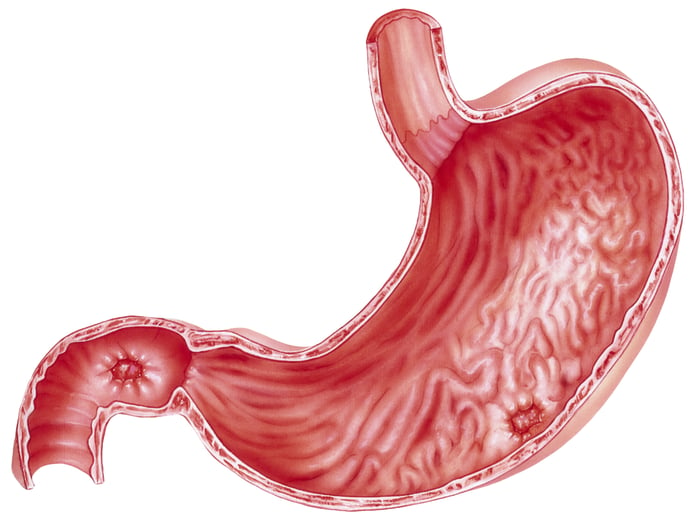 Aralez Pharmaceuticals (NASDAQ: ARLZ) was up 8.4% at 12:46 p.m. EDT today, after announcing the Food and Drug Administration had approved its heart medication Yosprala.

The regulatory approval for Yosprala has been a long time coming. POZEN, which merged with Tribute to form Aralez Pharmaceuticals, received two complete response letters -- the FDA's euphemism for a rejection letter -- for Yosprala in 2014. The FDA rejected the drug the first time because POZEN's supplier of one of the ingredients in the drug had deficiencies at its plant noted by an FDA inspector. POZEN and the supplier thought everything was taken care of, but the second submission came back with a CRL for the same issue.

Not willing to roll the dice for a third time, Aralez Pharmaceuticals resubmitted its marketing application with a new supplier listed, which the FDA gave a thumbs-up to.

With an approval in hand, the question now is how much Yosprala Aralez Pharmaceuticals will be able to sell.

The drug is a combination of aspirin and omeprazole (the generic version of Prilosec). Combining the two makes sense because aspirin can cause gastric ulcers in some people, but it's an effective medication for preventing cardiovascular problems. Unfortunately, aspirin has been a generic for decades, and omeprazole has been available as a generic for years. Both are available over the counter, making it easy for patients to pick them up.

Yosprala contains coating technology that releases omeprazole first and then aspirin, after the pH of the gastric area has been raised to reduce the likelihood of a gastric ulcer to form. But the clinical trial tested Yosprala against aspirin -- not aspirin plus omeprazole taken separately, which could work just as well as Yosprala.

It remains to be seen whether doctors will switch from recommending that their aspirin-taking patients with gastric problems take omeprazole, or some other proton-pump inhibitor, to prescribing Yosprala. Popping one pill instead of two is certainly more convenient, but only time will tell whether it'll be enough to convince doctors and patients.

Of course, with an estimated 26.2 million adults in the U.S. at risk for secondary cardiovascular events, Aralez Pharmaceuticals only needs to convince a fraction of them to take Yosprala to receive decent revenue from the drug.