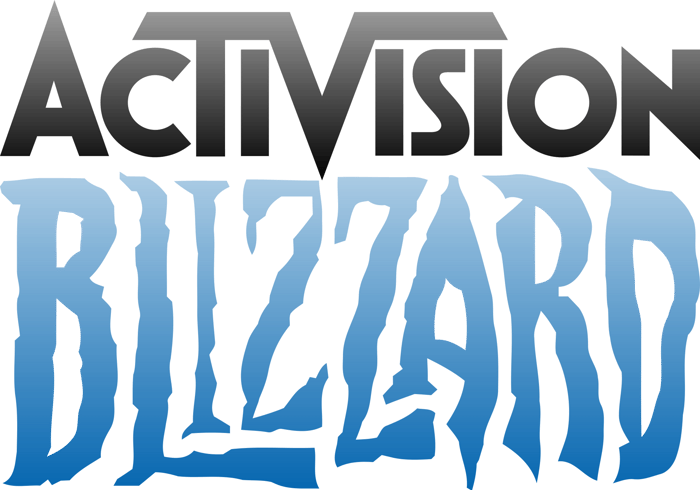 Activision Blizzard (NASDAQ:ATVI) blew expectations out of the water in the second quarter, reporting a 112% rise in sales and 315% rise in earnings per share (by non-GAAP measures). This rise was due in part to a 13% increase in monthly active users (MAUs) year over year, as well as the successful launch of its new Overwatch game that reached 15 million players for more than half a billion hours of total play time, getting to that milestone faster than any game in the company's history. With new games in the pipeline and an increased focus on new ways to get customers playing, here's why Activision Blizzard stock looks like a good play today.

The incredibly successful launch of Overwatch shows the power that one hit title can have on a gaming company's top line. However, it's not one-time hits like Overwatch that will drive long-term value, it's a steady stream of game development that all contribute to year-over-year sales gains. 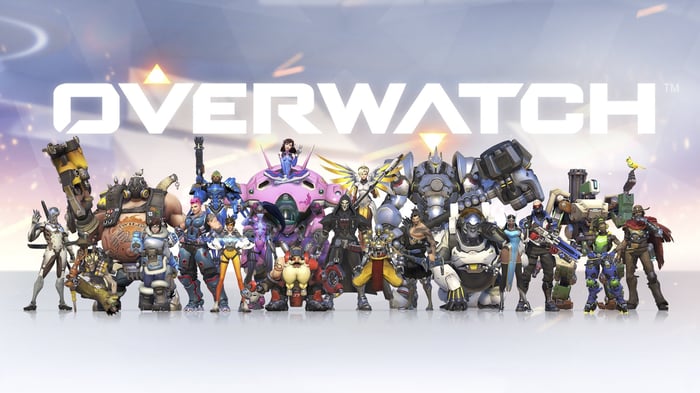 Activision Blizzard has a game development pipeline that looks promising, including new editions of older games like Call of Duty and World of Warcraft, as well as new series like the more recent Destiny and now Overwatch that have already proven to be cash generators. Activision is also releasing a diversified stream of new digital games following the acquisition of digital game maker King Digital in February.

Another way Activision Blizzard is using its digital focus to drive higher sales is through subscriptions and in-game purchases, such as add-on gaming packs with new characters, settings, or gameplay available for upgrade after the initial standard game has already been purchased. In the most recent quarter, digital sales rose to $1.4 billion, up 129% year over year. A record $1 billion of that was in-game purchases, a rapidly growing sales generator.

This focus on digital sales instead of physical games that are shipped or sold in stores is also important for driving higher profitability. Without physical products, these sales are more profitable. During the quarter, operating margin rose to an all-time high of 37%, up from 23% in the prior-year quarter.

China is proving to be an important growth market for Activision Blizzard with games like World of Warcraft and Diablo major successes there. The recently launched Overwatch is already the most played game in China by number of hours spent in play. Activision Blizzard also helped to create the recent film Warcraft, based on the World of Warcraft game, which has been one of the most successful Hollywood films in China to date, according to CFO Dennis Durkin in the most recent earnings call.

Virtual reality (VR) has gotten a lot of attention lately as companies like Facebook (NASDAQ:FB) and Sony's (NYSE:SONY) Playstation invest bringing the technology to average consumers. As VR headsets become cheaper and easier to acquire as an average gamer, Activision Blizzard is in a great position to take advantage of this new hardware to make incredible new gaming experiences.

Activision has already started showcasing a new virtual reality game called Jackal Assault for PlayStation 4's new VR bundle, which will become available to the public in mid-October. This game is an expansion of the already successful Infinite Warfare game and allows players to put themselves inside a fighter jet cockpit for realistic play.

Activision Blizzard purchased Major League Gaming in January, and quickly created a team around e-sports, including a "chief competition officer." According to CEO Bobby Kotick on the earnings call in January, the potential for cashing in on this growing trend is massive, noting that professional sports games can generate as much as $14 billion from broadcast rights fees and other revenues like sponsorships.

Our franchise today generate revenues principally from the sale of interactive content, but not meaningful revenues from tournament play, advertising, broadcasting and pay-per-view, licensing or merchandising, all of which are great future financial opportunities we are pursuing. We think competitive gaming and the spectator opportunities connected to organized gaming competitions could provide sizable opportunities for shareholders, and great rewards and recognition for our hundreds of millions of players. We continue to believe that e-sports is another long-term growth pillar for the company, and our recent acquisition of Major League Gaming has accelerated our strategic plans.

Activision Blizzard could be a great play

With the growth drivers above, Activision Blizzard looks like a great bet on a growing industry. Even though the price-to-earnings ratio (at 44) looks expensive, the stock could have plenty of upside over the long term. Analysts at Morgan Stanley agree, recently giving the stock an outperform rating with a price target of $56, a potential 25% upside from today's prices.