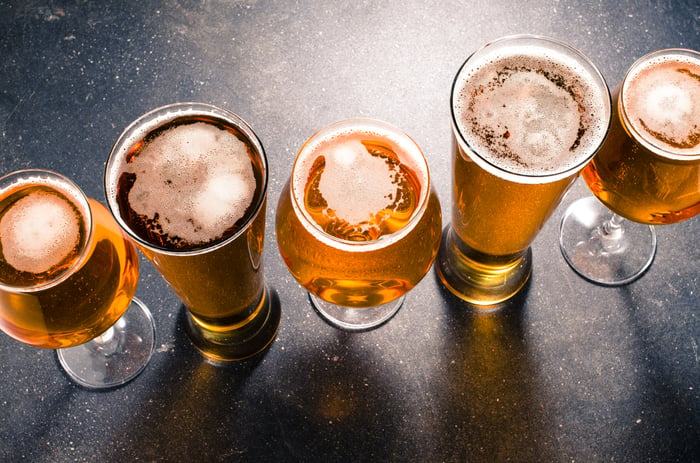 The other major dynamic is Anheuser-Busch InBev moving ever closer to its takeover of SAB Miller. The deal will give the combined company a nearly 50% market share of U.S. beer sales, and about a quarter of all beers globally will be made by AB InBev. That kind of power will allow the company to push distributors to give them preferential treatment and focus less on Sam Adams.

Long term, the biggest threat is that big brewers are consolidating and Boston Beer Company is left on its own. The company has long been a leader in the craft brewing industry, but big beer is fighting back against craft beer's growth. Investors will want to watch how market share changes after the AB InBev-SAB Miller deal closes, because this may be the biggest competition Boston Beer has ever faced.