Wednesday was a mixed day for the stock market, with the Dow and S&P 500 gaining ground even as the Nasdaq Composite fell slightly. The release of the minutes from the most recent meeting of the Federal Open Market Committee didn't seem to unlock any secrets about the way the central bank intends to handle interest rates, but the fact that there were multiple dissenting voices at the Fed about keeping rates steady in September gave support to the idea that a rate increase will likely come later in the year. Even with the uncertainty that the Fed minutes raised, some stocks still gained ground, and among the best performers were Barracuda Networks (NYSE: CUDA), Corrections Corp. of America (NYSE:CXW), and Mueller Water Products (NYSE:MWA). 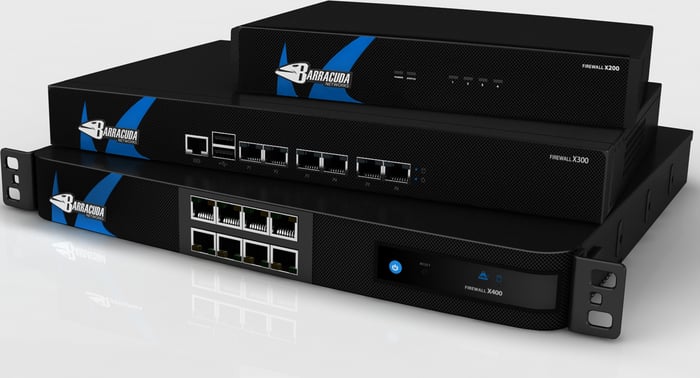 Barracuda Networks climbed 9% after releasing favorable results from its fiscal second-quarter financials. The cloud-based security and data protection specialist said total revenue climbed 12% compared to last year's second quarter, with gross billings hitting the $100 million and helping to double its adjusted earnings per share. The company continued to emphasize its products related to protecting users of Office 365, and with more data in the cloud, Barracuda sees opportunities to offer its protective services to preserve shared files and assist in recovering from adverse events. As CEO B.J. Jenkins highlighted, "We continue to innovate and bring new solutions to market that fortify the security fabric across public, private, and hybrid cloud deployments and can be centrally managed from a single pane of glass." As long as cloud computing stays popular, Barracuda has plenty of upside.

Corrections Corp. gets out of jail

Corrections Corp. of America gained 7% in the wake of positive analyst comments about the stock. Analysts at SunTrust raised their rating on the stock from hold to buy, keeping a $20 price target that implies upside of roughly 50% from where the shares started the day. The private prison operator and its industry peers saw their stocks get crushed on initial news that various federal government entities might choose to stop using private prisons for their inmates. However, the results drops in the stock prices for Corrections Corp. and its peers appeared to reflect a worst-case scenario in which federal and state governments dramatically cut their use of private prison services. With the likelihood that things won't turn out that badly, some analysts believe the stock is an attractive value right now.

Finally, Mueller Water Products rose 6%. Analysts at Northcoast Research raised their rating on the stock from neutral to buy, and that heightened the bullish sentiment many investors have toward the stock. Mueller has been a pioneer in developing smart technology that water utilities can use in their distribution systems in order to maximize efficiency and minimize waste. With features like leak detection, metering infrastructure, remote disconnects, pressure monitoring, and automated flush capabilities, Mueller is trying to make its customers as happy with its products as possible. Those following the stock are optimistic that Mueller's efforts will pay off.