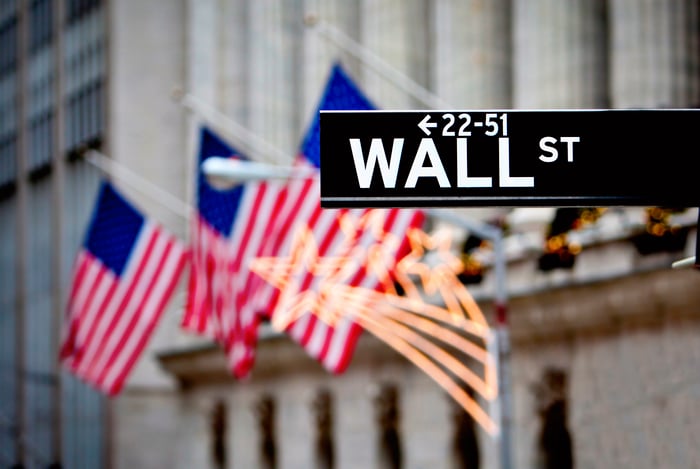 Large hedge funds can be some of the biggest stock movers on the market, whether they're taking an activist position to push for change or just buying a large stake in a stock they believe in. And given their impact on the market and the work they do to research investments, it's worth understanding what they're buying and why.

Now that hedge funds have to report quarterly what they're holding, retail investors like you and I can see what they're buying. And there are four stocks they've been loading up on in 2016 that caught my eye (following data is based on Factset's quarterly report on hedge fund positions).

One of the largest increases in investment during the second quarter was Nike (NYSE:NKE), which saw its ownership among hedge funds jump 67% to $3.3 billion in the quarter. Nike is clearly a leader in sporting goods, but it's not a company hedge funds could build an activist position in very easily.

Phil Knight and his family still own about 26% of Nike's shares and Knight's son Travis controls two seats on the company's board of directors. That means it would be hard to upset the company's business from the outside, so hedge funds have about as much sway over operations as you and I. The increase in hedge fund ownership in Nike means they're bullish on the company and are willing to ride its success passively.

Nike has been incredibly successful over the past decade (see below) in keeping a strong brand in sporting goods and apparel. And its position as primarily a brand company means it's been able to adapt to a changing retail environment, including more online sales. In fact, Nike has been able to build showroom retail stores around the country and grow online sales, staving off competition from retailers like Amazon that have hurt others in the retail space. 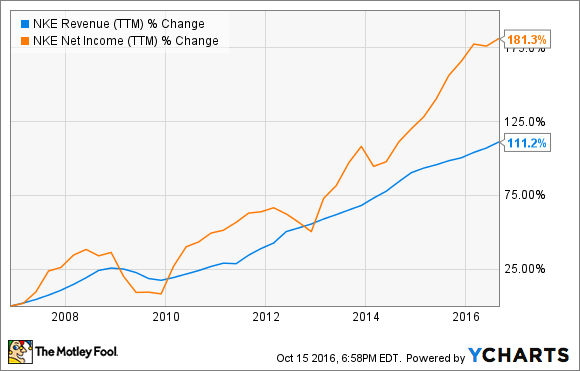 The Nike brand isn't going away soon and if you're looking for exposure to consumer goods and retail, this is about as good a company as any to invest in.

One surprising stock hedge funds have been buying is Facebook (NASDAQ:FB), the world's dominant social network. Again, hedge funds aren't agitating for change; Mark Zuckerberg has firm control of the company, so they're taking passive positions. And with a 14.2% increase in the Facebook position to $8.9 billion, this is one of the largest positions hedge funds have.

What Facebook has proven lately is that it's the go-to spot for advertisers. It knows customers better than anyone and advertisers are flocking to the platform, leading to 500% growth in revenue and net income over the past five years. 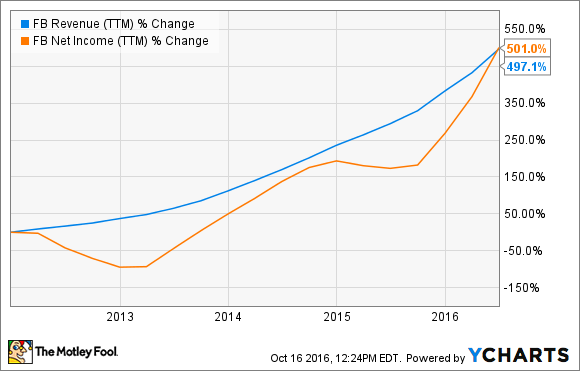 Hedge funds are buying into the long-term story of Facebook sucking up more and more advertising dollars as companies look for ways to reach targeted customers. That's worth keeping in mind when looking at Facebook stock in the future.

Investors looking for a business that's profitable and recession-proof could do worse than looking at beer, wine, and spirits. And that's what hedge funds did last quarter, increasing their position in Constellation Brands (NYSE:STZ) 30.5% to $2.8 billion.

Constellation Brands owns some of the most recognizable names in adult beverages, like Corona, Modelo, Svedka, and Arbor Mist. And it has some optionality from an investment perspective.

Not only is demand for beer, wine, and spirits going to grow steadily, the industry is consolidating to a few very large players. This gives Constellation Brand shareholders a few potentially positive outcomes for the future. The company could be bought out by a larger company, or it could ride the wave of mergers to higher profits. Consolidation will likely lead producers to exercise pricing power that brings better margins to the business, helping Constellation Brands by proxy. Both options could lead to solid gains in the stock, and hedge funds are betting on a bright future.

The food company no one loves

Another surprising hedge fund pick in the first half of 2016 was Monsanto (NYSE:MON), which saw hedge funds increase their stake 63.3% to $3.0 billion. Monsanto spent much of the past year trying to buy Syngenta, but lately it has been the target of acquisition interest.

By summer 2016, it became clear that Bayer AG was extremely serious about buying the company. And in September the companies agreed to a $66 billion buyout. The bet was that a buyout would bring a big premium for Monsanto, which didn't end up being the reality compared to shares ending the second quarter at $103.41, lower than where they trade today.

Betting on buyouts can be risky business, and that's what hedge funds were doing in the second quarter. This time, it didn't work out quite as they expected.