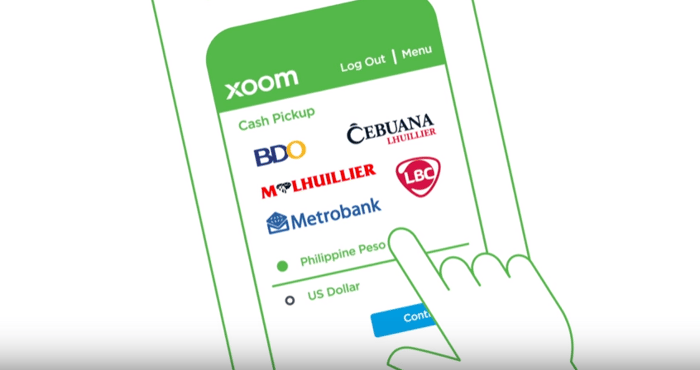 If there's a single takeaway in the third-quarter 2016 earnings report from digital-payments facilitator PayPal Holdings Inc. (NASDAQ:PYPL) that came out Oct. 20, it's that PayPal isn't having much trouble sustaining a revenue growth rate in the high teens. We'll delve in a moment into the metrics driving top-line growth, as well as management's expectations for the next three years. But first, let's take in the view from 30,000 feet.

PayPal's management believes the transaction giant has several avenues to growth for the foreseeable future. This outlook is due both to the company's focus on expanding its customer base and the sheer size of the market it operates within. CEO Dan Schulman summed it up this way on the company's earnings conference call:

In the past two years, in the face of one competitive announcement after another we have attracted $35 million net new active accounts. Our engagement per active account has grown from 24 to 30 times per year. Our merchant base now totals $15 million active accounts. And our mobile payments volumes and unique innovative capabilities continue to drive our growth.

We believe the partnerships we have signed enable us clearly, predictably, and profitably to pursue the $100 trillion total addressable market that is fully but surely digitizing. I believe we now have the platform, capabilities, scale, and partnerships to enable us to drive profitable growth, not just next year but over the medium and long term.

PayPal wants to communicate to shareholders that its impressive growth won't abate anytime soon. Alongside third-quarter earnings, management shared a three-year outlook (through 2019), outlining broad expectations. Note that "FXN" stands for currency-neutral -- that is, numbers presented before currency effects are factored in:

In other words, PayPal converted nearly a quarter of every revenue dollar into cash after capital expenditures were paid for. With this kind of efficiency, the company should have ample funds to reinvest in the business, potentially sustaining its enviable growth rate beyond the next three years.