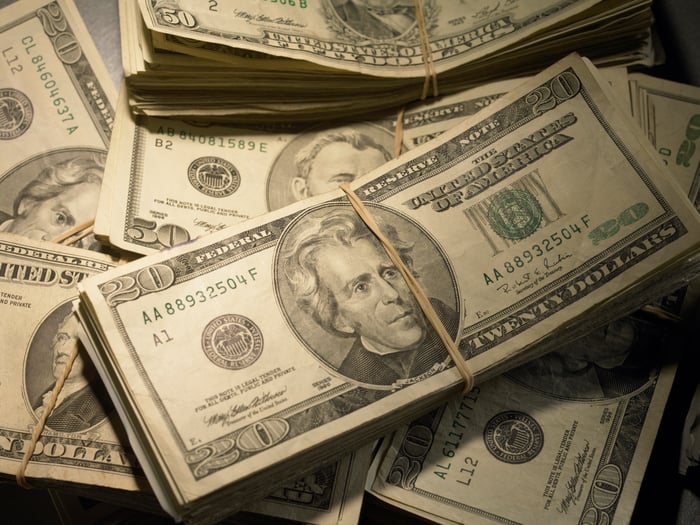 Companies that have lots of cash and little debt can be ripe targets for suitors looking to buy growth and improve their balance sheets.

The theory behind these types of deals is simple: Issue stock or debt equal to the agreed-upon fair value of the company being acquired and then collect and redeploy the cash for other purposes, and use existing streams of proven cash flow to either retire the debt, repurchase shares used to fund the buyout, or invest in new areas of growth. Good capital allocators will often use a combination of strategies to yield value.

Look at Walt Disney's purchase of Marvel. By the end of its 2009 fiscal year, the comic-book king was generating well over $200 million in free cash flow annually and had $88 million in the bank, free and clear. Using those liquid resources to help pay for the $4 billion acquisition while reinvesting in what was a budding film studio has paid off handsomely in the seven years since.

So if there's value to be had buying cash-rich cash flow generators, which of today's independent public companies are likely to be targeted next? A screen for stocks trading for less than $5 billion in enterprise value but that also have more than $1 billion in cash and short-term investments yielded three names: First Solar (NASDAQ:FSLR), Sohu (NASDAQ:SOHU), and Take-Two Interactive (NASDAQ:TTWO). Let's take them one at a time.

Unlike competitors that use silicon to make panels, First Solar claims its Cadmium Telluride cells are at least a 10% better energy yield on an annual basis, which adds up if you're trying to justify adopting solar as a fossil-fuel alternative.

Customers have slowly come to appreciate the thesis. According to S&P Global Market Intelligence, revenue growth has accelerated in each of the past three fiscal years and the trailing 12 months. Gross margin has improved over the same period, yet you wouldn't know it to look at the valuation. Roughly one-third of its market value is captured in the cash on First Solar's balance sheet. Don't be surprised if a multinational energy company sweeps in with a bid in an attempt to bolster its solar efforts. 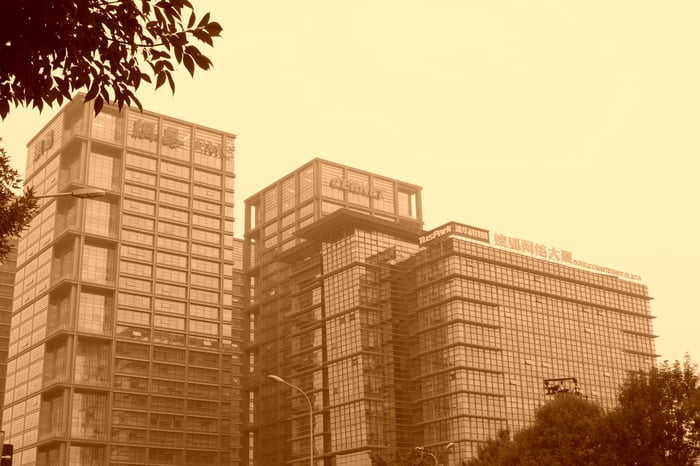 By the numbers, Sohu.com almost looks like a no-brainer. Net cash accounts for about 75% of the value of the business even as the underlying operation adds hundreds of millions more in new cash flows each year.

So why aren't investors buying? Sohu faces significant competition from Baidu, which operates China's most popular search engine and has very deep pockets of its own. A 2013 investment by Tencent Holdings in the Sogou.com search engine has done nothing to improve Sohu's growth profile. Revenue growth and gross margin have declined steadily over the past three years.

Still, there's something to be said for controlling over 10% of the Chinese search market -- especially when both Baidu and Tencent have more than enough liquid resources to buy Sohu outright at current prices. 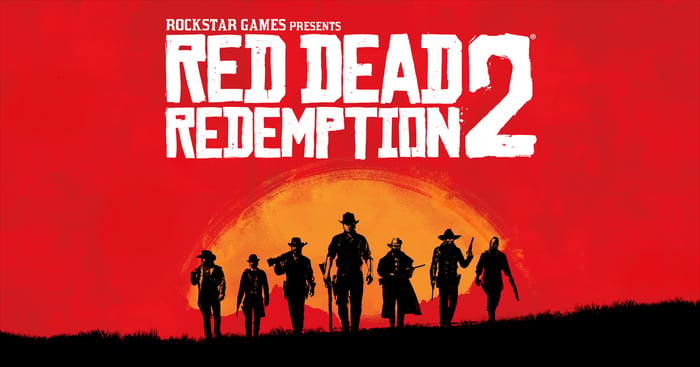 Take-Two Interactive has some of the longest-lasting and most lucrative franchises in video-game history. Next year, the 2010 hit Red Dead Redemption gets a refresh. Image source: Rockstar Games.

This might seem like an odd pick when you consider that shares of Take-Two Interactive are already up over 29% year to date and 34% over the trailing 12 months. Why buy into a rally that's already well under way? In this case, the answer is that Take-Two is only just starting to figure out how to squeeze more out of its franchises by creating online companion games.

The company's Rockstar Games subsidiary started the trend in 2013 with the release of Grand Theft Auto Online as a companion to GTA V. Take-Two has generated hundreds of millions in excess cash flows since -- despite not having a new franchise to lean on. Red Dead Redemption 2 will also feature an online component when it comes to market next year.

Despite that and the rally, Take-Two Interactive still trades for a fraction of the market value of its larger peers. And roughly 18% -- or $684 million -- of that is denominated in cash and short-term investments as of this writing.