There's a time and place for everything, but now is not the right time for the powersports vehicle maker to be buying this company.

The saying "no time like the present" shouldn't apply to Polaris Industries (PII -0.60%) just-announced intention to buy Transamerican Auto Parts. The powersports vehicle maker has so much on its plate right now that this big $665 million purchase can only serve as a distraction.

Polaris is stuck in a mire of its own making. Its popular and literally trailblazing RZR side-by-side has succumbed to a persistent fire hazard that the manufacturer has been unable to put out. Successive safety recalls have caused sales to plummet, raised Polaris's costs, and heightened the risk of damaging the brand's reputation. Yet while it still scrambles to get this serious operational problem under control, it feels the need to make a significant acquisition that will divide management's attention.

Make no mistake, the Transamerican deal is a very complementary one for Polaris. The aftermarket parts maker is a privately held, vertically integrated manufacturer, distributor, retailer, and installer of off-road Jeep and truck accessories that holds the promise of transforming Polaris because it operates a network of 75 retail stores and six distribution centers.

TAP also happens to be the biggest manufacturer and installer of aftermarket parts in its respective sectors. It owns well-known brands such as Pro Comp, Rubicon Express, and Trail Master, and sells accessories like hitches, winches, roll bars, roof racks, and lights. It becomes a one-stop shop to trick out ATVs and utility vehicles while opening up a whole new world of retail for Polaris.

But now is not the time. The powersports vehicle maker reported sales of off-road vehicles tumbled by double-digit rates in the second quarter as side-by-side vehicle sales plunged by high-teen percentages and ATV sales were down by mid-teen percentage rates. That was in large part due to the recurring "thermal hazard" Polaris has been unable to shake, but also because the whole ORV industry is suffering from a sales slowdown. Rival Arctic Cat (ACAT) similarly reported sales plummeted by more than 17% during the period.

Much of the problem has been the collapse in oil and natural gas prices and weakness in crop prices. Off-road vehicles are especially popular in these regions, and during the second quarter earnings call with analysts, Polaris CEO Scott Wine said agricultural states caused a low single-digit drop in industry sales while oil-producing states suffered a near 20% decline. And he's not expecting any real improvement in the situation until the fourth quarter, but then only because Polaris will be going up against some pretty easy comparison and not due to any industry improvement.

It's not any better either in the Jeep or truck markets that Transamerican targets. 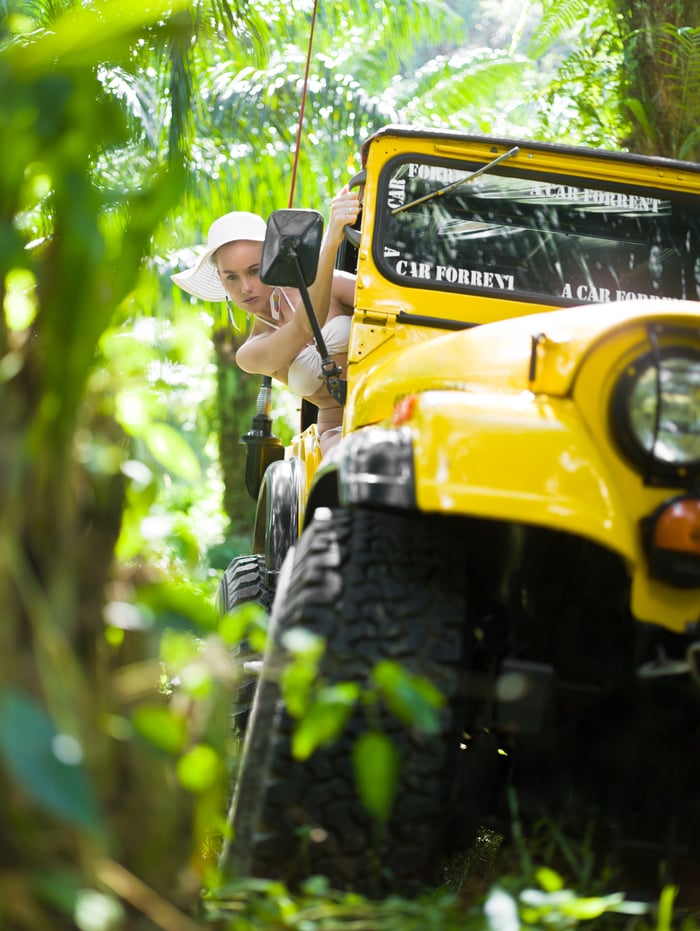 Its acquisition's markets are slowing

So, as complementary as the TAP acquisition appears, it's just a bad time to make the purchase. Polaris has heaps of problems to deal with from a safety perspective, its bread-and-butter ORV market that accounted for 57% of quarterly sales is declining and giving no indication it's going to improve, and the markets that its buyout target sells to are also slowing dramatically.

There could be a time and place for Polaris Industries to buy this company, and sometimes you have to strike while the iron is hot, but that does not appear to be the case for Transamerican Auto Parts and investors need to carefully watch whether the deal ends up distracting management and causing a hit to performance.

Planet Labs Grows Quickly. Its Stock -- Not So Much.