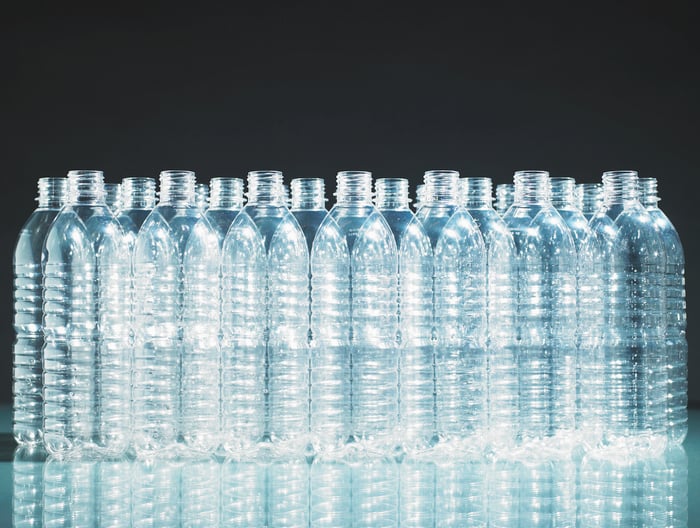 Shares of engineered-chemical company Kraton Performance Polymers Inc (NYSE:KRA) fell as much as 15.5% today after an earnings report that missed the mark. As of 12:20 p.m. EDT shares were still down 15.2%.

Kraton is being helped on the top line by the acquisition of Arizona Chemical Holdings earlier this year, but it hasn't yet realized all of the expected cost synergies. That is part of the reason for the disappointing bottom line, which is the focus of investors today.

Missing estimates can often lead to a short-term drop in a stock, but if we take a step back, we see there's a lot to like about Kraton's business. Volume is on the rise, particularly in the polymer segment, which was up 6.1% in the quarter. And from a valuation perspective, shares are trading at only 7.8 times 2017 earnings estimates. There's a lot for long-term shareholders to like, and today's sell-off looks overdone given the strong profits existing in the business.