After market close today, social network Facebook (NASDAQ:FB) will report its financial results for its third quarter. With the stock up 26% in the past 12 months, crushing the S&P 500's 1.3% gain during this same period, investors will be watching the digital advertising giant's results closely.

When the social network reports its third-quarter update, here are some metrics to check in on.

1. Revenue: On average, analysts are expecting Facebook to report revenue of $6.92 billion, up about 54% from the company's $4.5 billion in annual revenue in the year-ago quarter. This year-over-year growth would notably mark a deceleration from Facebook's 59% year-over-year revenue growth in the prior quarter.

2. Non-GAAP EPS: The consensus analyst estimate for Facebook's EPS is $0.97, up from $0.57 in the year-ago quarter, and the same as the company's non-GAAP EPS in the prior quarter.

3. GAAP EPS: Facebook's GAAP EPS has importantly been on the rise recently, too. In Facebook's second quarter, GAAP EPS was $0.71, up 184% from $0.25 in the year-ago quarter. Given that there aren't any sudden changes expected to Facebook's GAAP expenses in the company's third quarter, investors will want to look for GAAP EPS similar to the $0.71 Facebook reported in Q2. If the figure is lower, look for an explanation from management in the company's earnings release or in the conference call following the release. 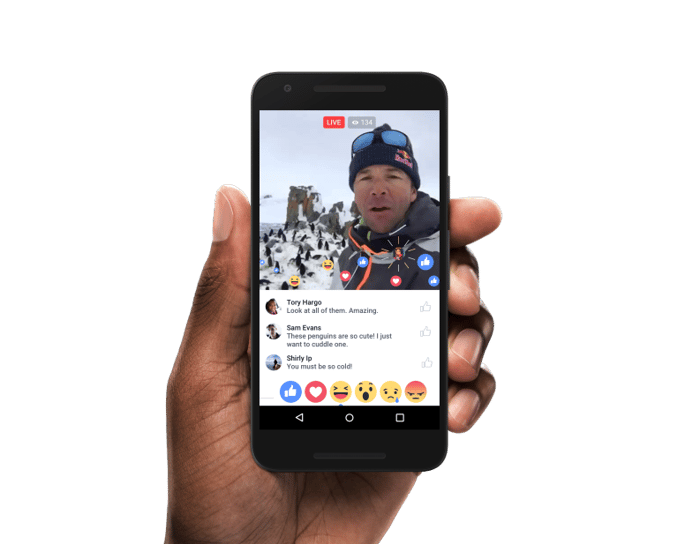 7. Engagement: Investors can check in on how engaged Facebook users are simply by dividing daily active users by monthly active users. Engagement on Facebook hit a record high of 66% in the company's most recent quarter. With the rise of features like Facebook Live and the increasing use of Groups, there's good reason to expect engagement to remain at this level in Q3.