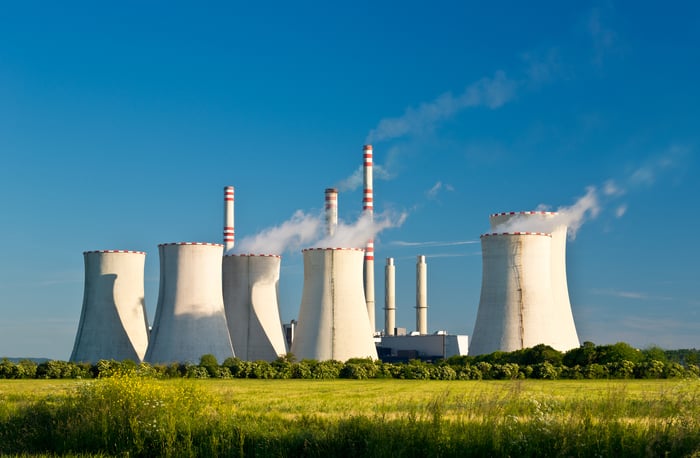 The loss was mostly attributed to non-cash asset write downs and losses on hedging contracts. And the bigger concern is the $9.5 billion debt load that's currently hanging over the company.

Dynegy is invested heavily in coal, which is becoming a major problem for the company. Coal plants are becoming increasingly costly and non-competitive with coal and renewable energy, and Dynegy hasn't made the transition to cleaner energy sources as quickly as competitors. Given the massive debt load and the fact that Dynegy hasn't adjusted its business model toward more renewables I don't see a reason to buy the dip in shares.