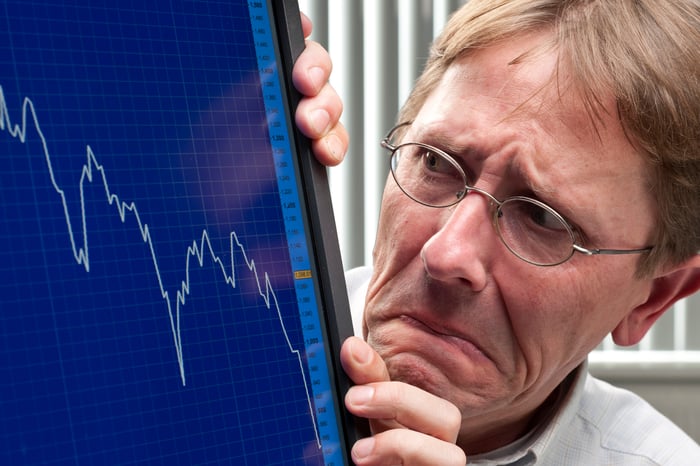 Shares of Alere (NYSE: ALR), a provider of diagnostic tests to the medical community for disease detection, plunged as much as 16% during Friday's trading session after releasing disappointing third-quarter earnings results, and announcing that one of its business units has had its Medicare status revoked.

For the quarter, Alere reported revenue of $582 million, a 4% decline from the prior-year quarter, despite 11% growth from its infectious-disease diagnostics. Revenue for the company's cardiometabolic diagnostic tests, which are its largest platform by sales, declined 10% in Q3. Net income from operations totaled $0.46 per share on an adjusted basis, which was shy of the $0.54 consensus estimate on Wall Street, with adjusted EBITDA (earnings before interest, taxes, depreciation, and amortization) of $63.6 million. Alere has now missed Wall Street's profit expectations in four of the past five quarters.

Perhaps more worrisome was the disclosure that the Centers for Medicare and Medicaid Services had revoked the Medicare status of the company's Arriva Medical unit after claims were filed for 211 deceased patients over a five-year period. According to Alere, only 47 of those claims were specifically identified, and Alere made clear that these 211 claims are out of a pool of 5.8 million claims made over that time period. Alere also suggests that it did not receive reimbursement from the aforementioned 211 claims. Alere hopes to have its Medicare status reinstated retroactively, but there are no guarantees that'll happen. 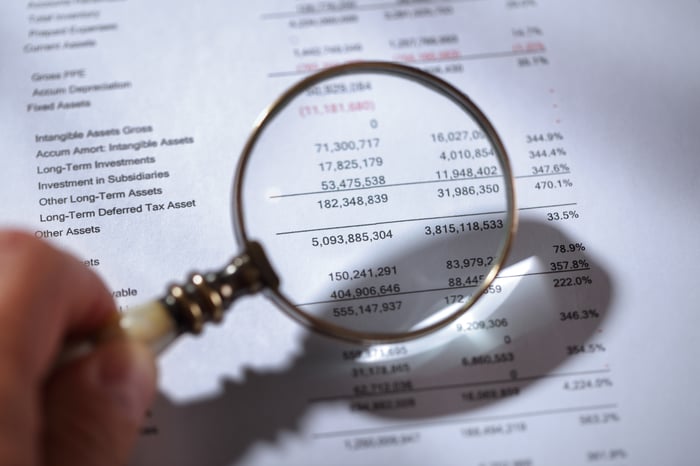 Alere has been a mess for months. After delaying the filing of its annual report by more than four months, the company finally submitted partial results in mid-July to the Securities and Exchange Commission. The delay stemmed from improper revenue recognition that went on for a period of three years. Allegedly, the company was recognizing revenue when products were shipped to distributors, rather than when they were paid for.

Making matters even stranger, Abbott Laboratories (ABT 1.70%) agreed to acquire Alere for $5.8 billion in the weeks before this accounting mess came to a head. Abbott has seemed more than willing to back out of the deal and pay Alere an associated breakup fee, but Alere's management team has clung to Abbott's offer with a viselike grip. In fact, Alere has sued Abbott to essentially force the company to complete the merger. It's really an odd situation.

Given the company's relatively weak third-quarter report, the revoking of its Medicare status for Arriva, its internal control issues with accounting, and the ongoing brouhaha between it and its potential acquirer Abbott, I believe the only true recourse here is to stay as far away from Alere as possible.