Palo Alto Networks (NYSE:PANW) and FireEye (NASDAQ:FEYE) are frequently mentioned in discussions about high-growth cybersecurity companies. Back in May, I compared the two companies and concluded that Palo Alto's stronger sales growth made it a better pick than FireEye.

Since that article was published, Palo Alto shares have risen 9% while FireEye shares have plunged 15%. As I mentioned in previous articles, I'm not a big fan of Palo Alto, but is it still a better pick than FireEye today? Let's reexamine the two companies' core businesses, growth trajectories, and valuations to find out. 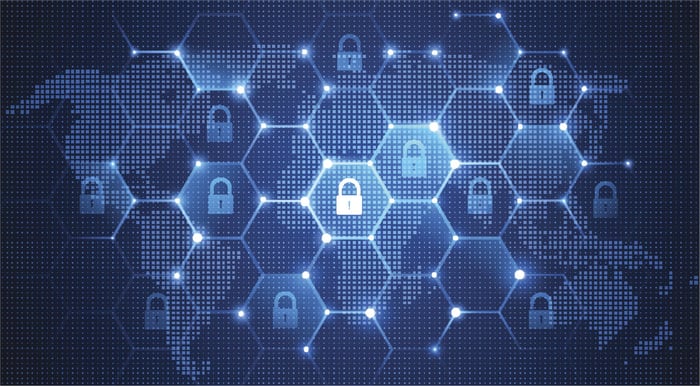 What do Palo Alto and FireEye do?

Palo Alto provides next-gen firewalls which protect companies from external attacks. It serves over 34,000 customers in over 140 countries in multiple industries. That customer base includes 85 of the Fortune 100 and over half of the Global 2000. It was ranked as an enterprise firewall leader by Gartner for the past five years.

FireEye offers real-time threat detection solutions which intercept attacks before they breach traditional barriers like firewalls and antivirus platforms. The company serves over 5,000 customers across 67 countries, which includes nearly half the Forbes Global 2000.

Both companies are well-poised to profit from the surge in data breaches over the past few years. The Identify Theft Resource Center reports that almost 178 million personal records were exposed in data breaches in 2015, while Research and Markets estimates that the cybersecurity market will grow from $122.45 billion today to $202.36 billion by 2021.

How fast are Palo Alto and FireEye growing?

Profitability is a sore spot for both companies. Palo Alto is profitable on a non-GAAP basis, but its high stock-based compensation (SBC) expenses (28% of revenues last quarter) have kept its GAAP earnings deep in the red. FireEye isn't profitable by either metric, and its SBC expenses consumed 25% of its revenue last quarter. Both companies rely heavily on SBC to fund the expansion of their sales and marketing teams, which they use to reach more enterprise customers.

Palo Alto's GAAP net loss widened year-over-year from $46 million to $54.5 million last quarter, but its non-GAAP net income rose 85% annually to $46.2 million. FireEye's GAAP net loss narrowed from $135.5 million to $123.4 million, thanks to layoffs and other cost cutting measures. Its non-GAAP net loss narrowed from $56.8 million to $29.4 million -- indicating that FireEye is trying much harder than Palo Alto to get its costs under control. But as I mentioned in a previous article, scaling back its operations in the face of tougher competition could hurt FireEye's sales growth in the long run.

FireEye currently trades at 3.3 times sales, which is lower than the industry average of 5 for software companies, as well as Palo Alto's P/S ratio of 10. However, that premium isn't surprising since Palo Alto is growing its revenue about twice as quickly as FireEye. FireEye's enterprise value of $1.7 billion also makes it a more affordable takeover target than Palo Alto, which has an enterprise value of $12.5 billion.

It's a close call, but I believe that FireEye's cost-cutting measures, lower valuation, and takeover potential now make it a better buy than Palo Alto, which is still struggling with rising expenses and shackled by its high valuations.