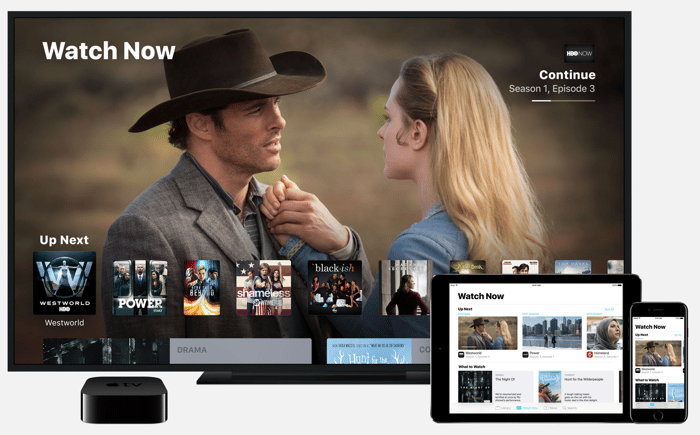 It's actually kind of impressive that it's taken this long for Apple (NASDAQ:AAPL) to give in. The Mac maker has long commanded a 30% cut of anything sold through its App Store, which is a pretty massive toll to collect. The App Store has now been around for eight years, with no meaningful changes to that commission.

At WWDC in June, Apple finally started to concede that 30% may be too much to ask, particularly in the context of ongoing subscriptions. Apple introduced a new model where Apple's cut falls to 15% for subscriptions after the first year, providing developers a strong incentive to nurture long-term relationships with customers.

Bloomberg reports that Apple is considering taking this a step further, reducing its cut to 15% for video services starting from the get-go without having to wait a year. The report also notes that a handful of video partners have already been paying this reduced 15% fee, without specifying which services may have negotiated better deals. This all comes as Apple is preparing to launch a new TV app that it hopes will unify viewing across devices. Services that integrate with the new TV app will get the lower rate.

A huge break for video

If Apple indeed goes through with it, the move would be a massive win for video services. Many video services have long complained that Apple was asking too much, but those complaints mostly fell on deaf ears until now. It doesn't help that many smaller video services already struggle to make a profit, and 30% off the top can be prohibitively expensive. Instead, many services simply didn't offer the ability to subscribe directly within apps, subtly nudging customers to sign up outside the confines of Apple's walled garden in order to avoid paying the toll.

Netflix (NASDAQ:NFLX) is the undisputed leader in video streaming, and it only started offering in-app subscriptions last September. At the time, I wondered if Netflix had been able to score a discounted deal with Apple, given all of the reports that Apple was willing to negotiate on a case-by-case basis with the larger players. With Bloomberg mentioning some of these one-off deals already being in place, I think Netflix is very likely one of them. The company's margins are already quite thin -- Netflix's net margin was just 2% last quarter -- as it continues investing in international expansion and original content.

A fee reduction is arguably overdue, but now that it's seemingly on the horizon, Apple's catalog of third-party video services offered through the App Store will likely start expanding aggressively.

No break for music

Note that there's no mention of Apple giving a break to music services, as competition in that sector is starting to intensify. Spotify has been a particularly vocal rival that has spoken out about the potential anti-competitive implications of Apple's model. The dominant music streamer has always passed on that cost to the consumer, selling Spotify Premium for $10 per month normally but $13 per month if purchased in-app. There are several other examples of companies adjusting their pricing to offset Apple's cut. Lawmakers are starting to take notice as well.

For now, Apple will cut video services a break, but music services will have to hold out a bit longer.