In many cases, when buying consumer electronics, it's tempting to buy the top-of-the-line item, to spend the most money in order to get the best doohickey you possibly can. For some things, that might make sense -- a top-tier game console, for example -- but for most others, it's not really necessary.

You may want an Apple (NASDAQ:AAPL) iPhone, Apple TV, that $2,000 laptop, 4K television, or a top-of-the-line iPad, but in many cases, you don't actually need one. It's a question of appearance over function, style over what you actually need the device to do.

Apple has been especially good at making consumers believe that any product not carrying its logo counts as inferior, but there are plenty of other brands people overpay for. These are five areas where "good enough" is a big savings, and it's still pretty good -- better than most of us need. Follow this advice during the 2016 holiday shopping season, and you may not make everyone happy, but you will be getting them great gifts at good prices that should stretch your budget further. It's tempting to think the Apple TV ($149), Roku's Ultra ($129.99), or Amazon's (NASDAQ:AMZN) top-of-the line Fire TV ($89.99) are vastly better than the various less-expensive alternatives. In reality, these more-expensive boxes offer enhanced performance that few consumers will notice or need.

In the case of Apple TV, the company no longer makes a cheaper model, meaning cost-conscious consumers might opt for another provider. In this case, the best bets are Amazon's Fire TV stick with Alexa voice remote ($39.99) or Roku's $29.99 Roku Express. It's also possible to get a cheaper Fire TV without the voice control for as low as $24.99.

If you opt for any of the sticks (and the newest Amazon model has been sold out with no promise as to when the company will get more) you're not going to notice a difference when it comes to using popular streaming services. It might take a tad longer for each app to load, but not enough to impact your enjoyment or make it worth spending two to four times as much on the device.

It's really tempting to buy a top-of-the line 4K television simply to have it, but the reality is that even if you would enjoy the difference, there's very little programming which takes advantage of the technology. Aside from some movies, a small selection of sports, and some travel content 4K barely exists, because the vast majority of consumers have not adopted it.

Opting for a decent 50-inch TV will cost a consumer roughly $350-$500 depending on brand and features, based on prices on Amazon. Opting for 4k pushes prices to starting at just under $500 to well above that on the same shopping site.

Paying for more TV then you need -- especially for a technology likely to never completely catch on makes no sense. Most TVs, even many of the cheaper ones, offer decent pictures and reasonable sound, at low prices. It's simply not worth having the best in this category when HD already offers an impressive picture.

While it's tempting to buy a MacBook due to their elegant look, high-end features, and the general cachet of owning one, buying a laptop that starts at $1,299 for just the entry level version is generally a bad investment. Even buying the no-longer-updated MacBook Air ($999) makes little sense when you consider what else can be purchased for less.

It's certainly possible to spend well above $1,299 for a laptop, but it's also easy to get a high-powered model for well below that. CNET lists a number of top models on its best laptops with a 13-inch screen list and it has a number of better-than-you-would expect choices on its top budget laptops list.

$400-$600 should get nearly anyone all the computer they need (aside from maybe heavy gaming users or people editing a lot of video). It's possible to spend even less than that and buy something decent which for many people is more than enough.

While these are separate categories, they can be lumped together because in both cases Apple offers the expensive choice. iPad and iPhone are impressive products, but the field has caught up. A mid-priced Android phone does nearly all things Apple phone does and the same can be said of Windows tablets. 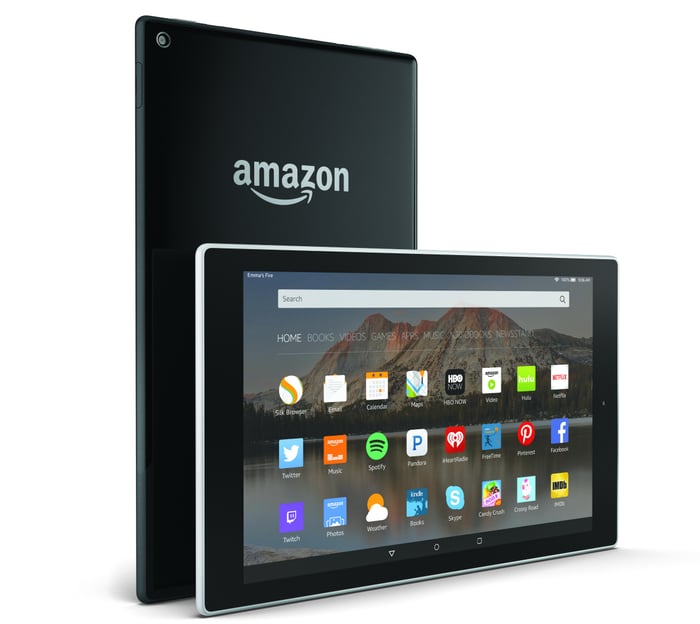 In both cases, you're talking about spending $100-200 for the Android phone or tablet (or maybe a Windows model) versus even the entry-level iPhone SE starting at $399 and the cheapest iPad (a somewhat outdated iPad Mini 2) starting at $269. It's simply a waste of money when you can spend less to get similar (sometimes even better -- at least for tablets).

It may not be as cool to use an off-brand smartphone as it is to use an iPhone, but the cost difference is significant. The same is true when it comes to say an Amazon Kindle Fire versus an iPad. The Apple product has a better look, but Amazon's works well enough, runs most of the same apps, and costs under $100. And, if you want a machine more for business than entertainment HP and Dell have Windows models under $200 and sometimes under $100 during the holiday season which can run Office, email, and pretty much anything else you need.

In all of the cases above it's easy to see why people opt for the high-end products and why they are willing to spend more for them. In reality though, for most people, it's just not necessary and amounts to wasting significant amounts of money.