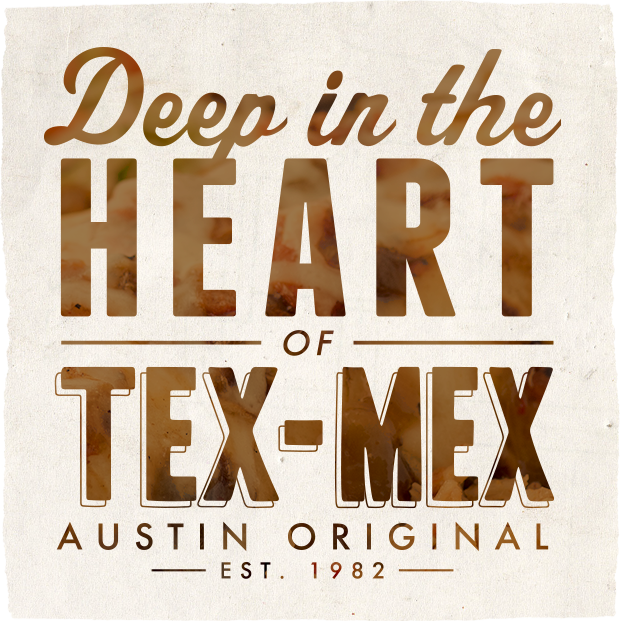 Chuy's Holdings (NASDAQ:CHUY) is aiming to double its restaurant base over the next few years as it continues to expand its regional Tex-Mex concept nationally. However, its third-quarter earnings report likely gave many investors heartburn, as it posted anemic comparable-restaurant sales growth numbers -- which rose just 0.3% compared to the previous year. As if that weren't enough, the chain reported traffic was down 0.8% year over year, its second consecutive quarter of decline. For an investment in which the success depends on years of future growth, this might look like a huge red flag. However, with a little context, these numbers begin to look a lot more positive.

Resiliency during a rough quarter for restaurants

Given the overall backdrop of the restaurant sector's recent slowdown, Chuy's quarter actually looks more like a bright spot to me. First, realize that the comps growth train did keep chugging along, even if just barely. But growth is growth, and it was enough to keep Chuy's comparable-sales growth streak intact for an incredible 25th consecutive quarter. I'm not aware of any other publicly held restaurant company that has a record to match.

That tiny 0.3% comps increase was actually better than I was expecting, for a couple reasons. First, Chuy's was lapping a very impressive comps increase of 4.2% from the third quarter of 2015. In fact, CFO Jon Howie noted that the third quarter of 2015 was one of the best comparable-sales quarters they've had since going public. It was certainly the largest comps increase from all of 2015, setting Chuy's up for a tough year-over-year comparison. Also, according to Black Box Intelligence, the restaurant industry on average saw far worse comparable-sales declines of 1.1% and traffic declines of 3.4% for the third quarter. The southwest region including Texas (where Chuy's still has more than 40% of its locations) posted comparable-sales declines of 2.9% and traffic declines of 5.7% -- the worst in the U.S. Against these challenges, I think Chuy's more than held its own.

On further review, one other number isn't looking quite so good: Chuy's store count. From 2016 to 2020, the company plans to open at least 69 new stores, doubling its number of locations. With three new restaurants opened in the third quarter and 10 opened year to date, Chuy's says it's on track to meet its goal of 12 total new units in 2016.

However, Chuy's also mentioned in its third-quarter earnings report that it's closing -- officially, "relocating" -- one restaurant in Charlotte that suffered from parking issues. This will be one of the two locations Chuy's plans to open in the fourth quarter. That means that while the company will technically open 12 new stores this year, the result is a net gain of only 11 stores.

While the closed location is merely one fewer restaurant in the grand scheme of things, it doesn't help Chuy's ambitious growth plans. Quick math: Chuy's will have 80 total locations at the end of 2016; that leaves it with 58 more to open by the end of 2020 to hit its goal. To stay on track, Chuy's will have to considerably step up the pace of expansion, opening an average of 14.5 new stores each year for the next four years. Or, viewed another way, Chuy's goal will require annual compounded store growth of around 15%.

Luckily for investors, that seems well within reach, given both the company's long-term track record (annual store growth of nearly 25% from 2011 to 2015) and CEO Steve Hislop's recent comment that set expectations for future annual store growth in the "high teens."

How many new stores does Chuy's have planned for 2017? If history is any guide, the company will share its outlook for 2017 new-restaurant openings in its next earnings report. Stay tuned.